By Newsroom on May 15, 2018Comments Off on Facebook suspends around 200 apps over potential data misuse 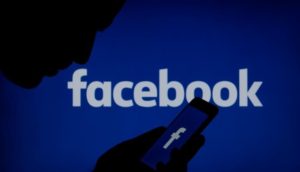 has already suspended close to 200 apps in an ongoing investigation into applications that potentially accessed and abused sizeable swaths of user data, the company announced in a blog post.

The move comes after Facebook CEO Mark Zuckerberg vowed earlier this year to look into all applications that “had access to large amounts of information before we changed our platform to dramatically reduce data access in 2014.”

The company said it was probing thousands of apps on top of those already suspended.

The company also pointed to a website where it would notify users if their data was improperly used.

Facebook suspends around 200 apps over potential data misuse added by Newsroom on May 15, 2018
View all posts by Newsroom →