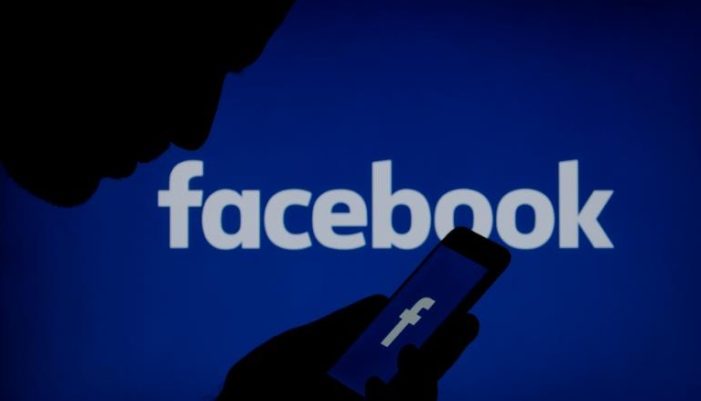 Facebook has already suspended close to 200 apps in an ongoing investigation into applications that potentially accessed and abused sizeable swaths of user data, the company announced in a blog post. The move comes after Facebook CEO Mark Zuckerberg vowed earlier this year to look into all applications that “had access to large amounts of […] 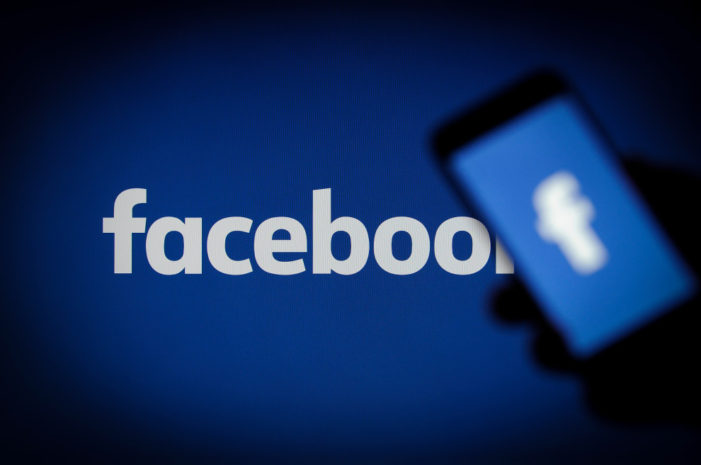 Popular weather app AccuWeather has been sending geolocation data to a third-party firm which uses location data to help publishers and media companies generate more money via accurate mobile audience segments. According to Verify.ly founder Will Strafach, when users accept location requests from the iOS version of the app they are also granting access to their location […]