By Newsroom on June 26, 2017Comments Off on AKQA Announces Future Lions 2017 Winners 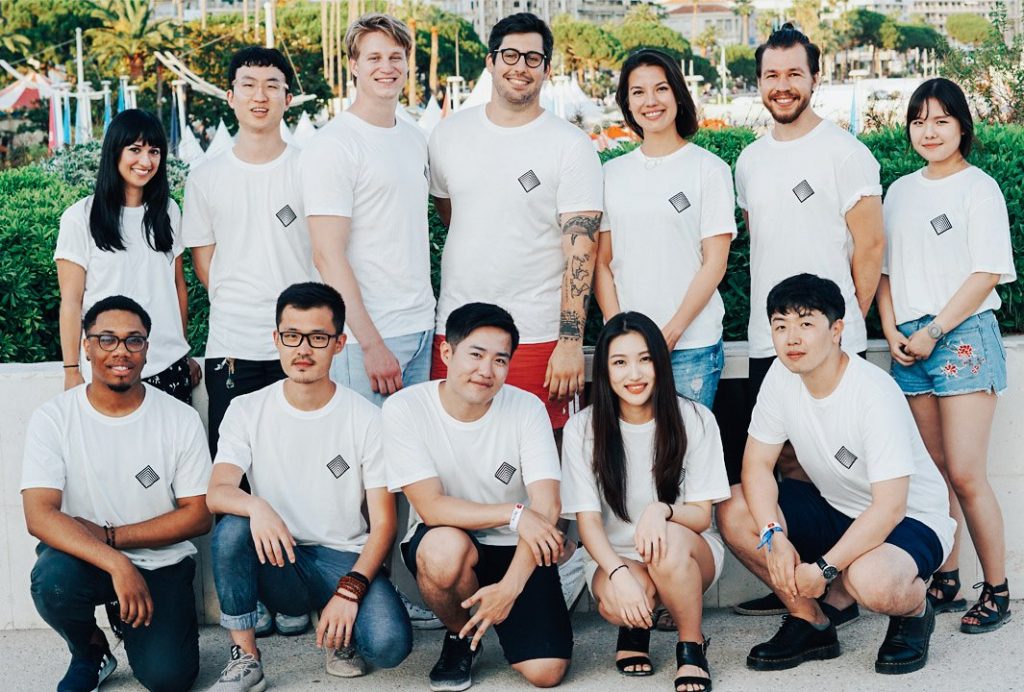 AKQA announced the winners of Future Lions, the official student awards at the Cannes Lions International Festival of Creativity. Future Lions attracted more than 2,100 students from 64 countries, making it the most successful year to date.

The five winning ideas and teams are:

Ask the Candidates for CNN 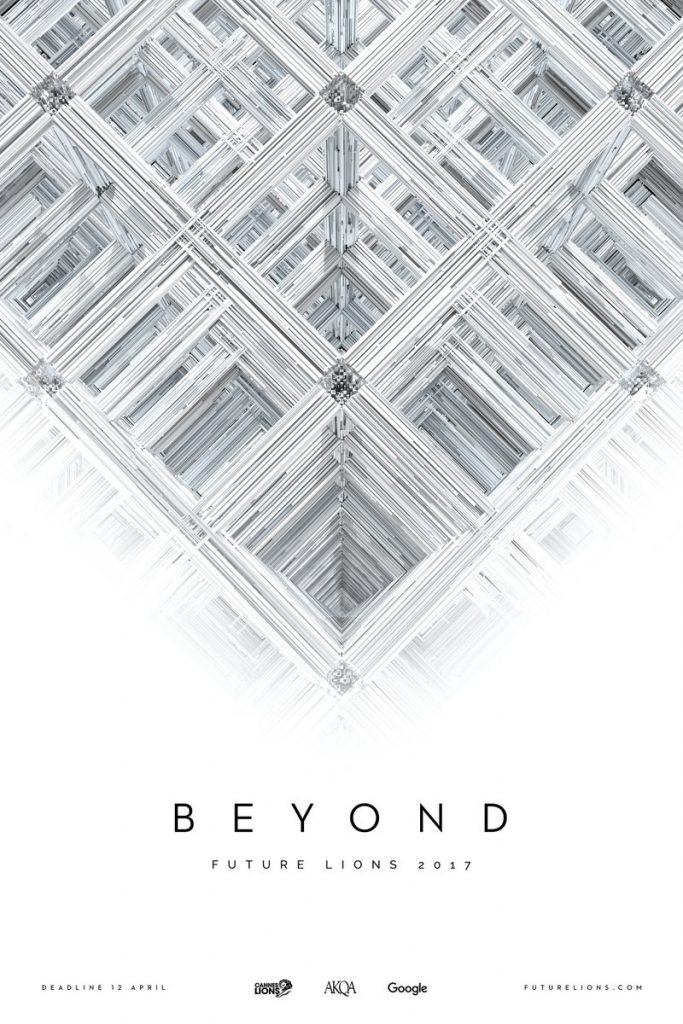 Berghs School of Communication is named Future Lions School of the Year, having received more shortlisted finalists than any other school. This is the fourth year in a row that Berghs has won this recognition.

Each winning team and Berghs School of Communications were awarded with the Future Lions trophy on stage in the Debussy Theatre at the Palais des Festivals, Cannes. The ceremony was hosted by AKQA Managing Director Sam Kelly and Group Creative Director Ian Wharton.

Sam Kelly said: “This year’s winners showcased innovation and curiosity, beginning a career that holds no boundaries. All their ideas demonstrate the desire for brands to make a meaningful impact to our future.”

Google was the official partner of Future Lions for the fourth year running.

Now in its 12th year, Future Lions continues its global reach with the next generation, launching the careers of over 70 of today’s best creatives. This year’s theme encouraged those to go beyond what’s expected to create the future.