ZAK’s Warren Dell on the Fallacy of ‘Always On’

By Newsroom on November 16, 2017Comments Off on ZAK’s Warren Dell on the Fallacy of ‘Always On’ 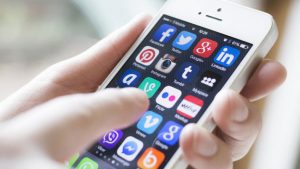 You know those people who always have something to say, the ones who feel it’s their responsibility to make sure there is never a gap in the conversation. You might have worked with them, been stuck with them at a party or even know them personally.

These are the people who are certain it’s their voice, their opinion that we need to hear. They have to be part of the conversation at all times. They can’t let others take their turn. They say so much that in fact they end up saying so little, as we’re tuning out to everything they say.

If only they’d think to themselves first and decide whether they really need to say something. That type of person is how I would describe brands who feel the need to constantly be posting content, to always be trying to engage. All because of this apparent need to be “always on”.

We work in an industry where it’s hard to escape dropping various buzzwords into conversation but if I was allowed to cull one, it would have to be “always on”. It’s become the catch all term in briefs, strategies, requests and proposals to produce loads and loads of stuff for no real reason beyond that’s what you do in social, right? 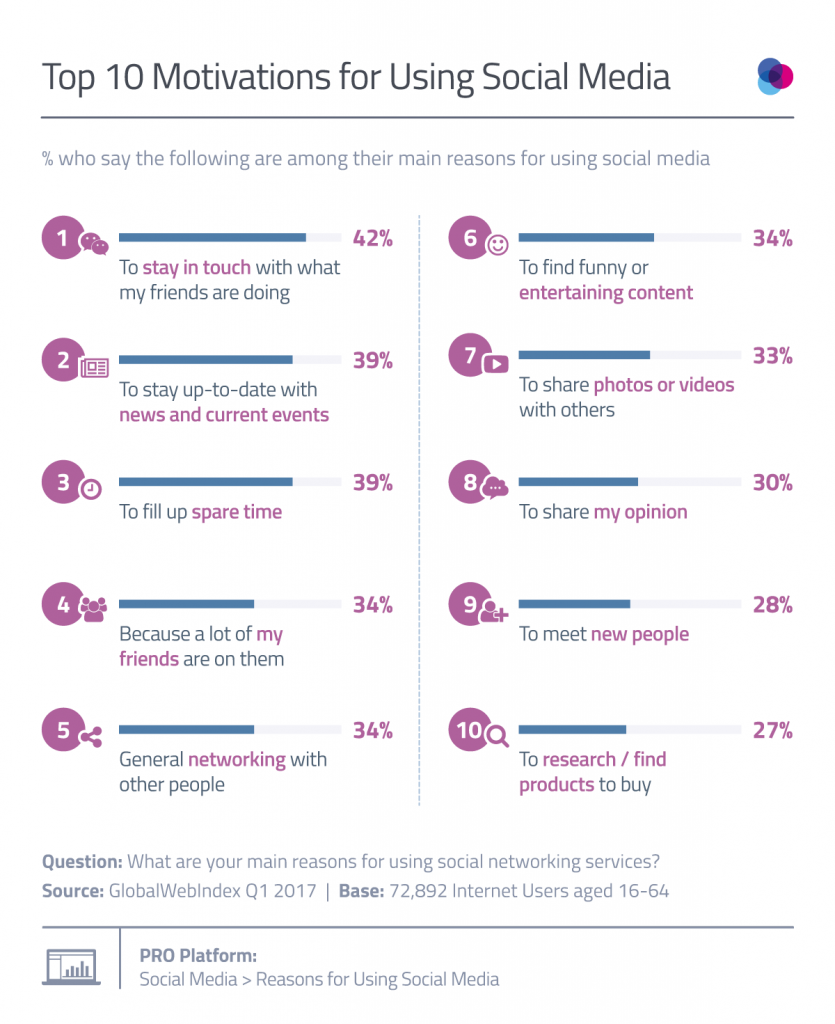 People are spending more time on social platforms than ever, with the average internet user now on social media and messaging services for over 2 hours per day (Source: GWI).

The social platforms encourage more content, promising the never-ending riches of engagement just waiting for brands if they keep publishing and promoting content.

For brand managers, social is seen as the more cost-efficient and frequent path to reach people, rather than having to spend a ton of money on a TV campaign that they may only do twice a year.

Herein lies the formula that created the fallacy of “always on”. If you’re not creating content at all times guys, you’re missing out on all those people just waiting to be engaged.

Yet, if you spent time understanding the people you wanted to engage with, you’d see that they aren’t waiting on the edge of their seat for brands to engage with them. They have multiple reasons to be on a social platform, spending time with brands is never high on the list.

It’s not to say people won’t engage with your branded content, far from it. It’s just simply chasing them around the social platforms with low grade, churned out content isn’t going to cut it. Yet that’s what happens when you resort to thinking “always on”.

It’s not just clients who are guilty of this, agencies fall into the trap as well because no one wants to send over a content calendar with just a few boxes filled in when there are fees to be justified. 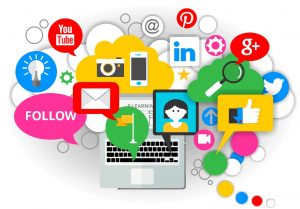 There are too few occasions of taking a step back and questioning whether all this content is actually helping or hindering efforts. Social media is a great place that can build a brand, but it’s also a place to dilute one if you’re not careful.

So, what’s the antidote to this? Saying it’s all about “quality over quantity” sounds too sensible than sexy. It won’t jump off the page and impress anyone. But social should be about doing more with less.

Given the number of hours, resource and budget that goes into creating content, often without paid media still (don’t get me started), wouldn’t it make more sense to make sure what is created is the best it can be and is given every chance to be seen? 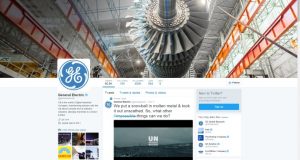 It shouldn’t be about posting for the sake of it to tick that social content box, or because it’s #NationalSomethingSomethingDay. It should be about offering value to the people you want to reach. Every piece of communication should be doing this, if not then you have to question the point of it. Too often social is treated as a standalone tactic, not something with a strategy behind it to build value and contribute towards brand and business objectives.

There’s a reason why you see Patagonia, Red Bull, Herschel and General Electric always being mentioned as some of the best brands on social media. It’s not because they’re constantly posting anything and everything.

Going back to the person mentioned at the start, if only they would take the advice that it can be fine to not have something to say all the time. Just when you do, make sure it’s something of substance and value to those you are saying it to. 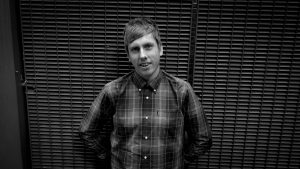 At ZAK Warren currently works with New Balance Football, Reebok and Boxpark and spends too much money on trainers and QPR.

ZAK’s Warren Dell on the Fallacy of ‘Always On’ added by Newsroom on November 16, 2017
View all posts by Newsroom →