By Newsroom on January 10, 2017Comments Off on WeChat’s Mini Programs Take Aim at Traditional Apps 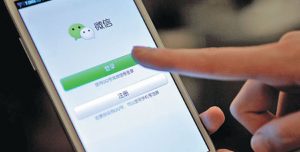 On January 9, Tencent’s messaging app WeChat launched its new “miniprogram” feature, called Xioachengxu in Chinese. The service, built on the open HTML5 standard, allows WeChat’s 768 million users to access miniprograms instantaneously, without having to leave WeChat to navigate to an app store, download or install anything.

Here’s how a miniprogram might work. A user who needs a ride scans a QR code to open a taxi-hailing service’s miniprogram within WeChat, calls for a private cab, pays for it and then closes the app with a couple of taps. If necessary, the user’s ID is verified through the WeChat ID. All this can be done without the user ever leaving WeChat or installing the service’s full-featured app. There’s no need to visit an app store, and since nothing was downloaded there’s nothing to delete. 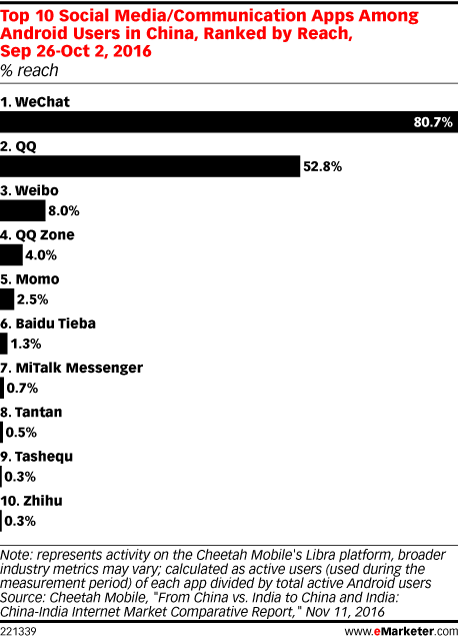 Because they operate wholly within WeChat, miniprograms can disrupt the existing model of app distribution in China by letting users bypass traditional app stores completely. WeChat has designed miniprograms to be “device-neutral,” meaning they are designed to function just the same regardless of whether a user is on an iPhone or an Android device.

There is no centralized store for miniprograms—they’re intended primarily to be shared socially within chats. WeChat users can also access them by scanning a QR code or by searching within WeChat. While WeChat has not yet asked for a slice of miniprogram revenues, that could change if they gain significant traction among users.