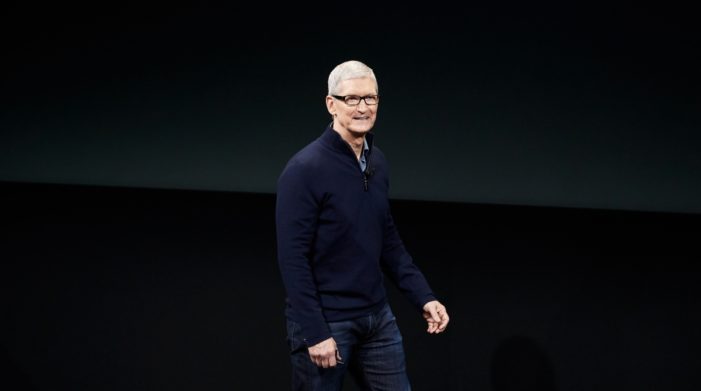 Ahead of Apple’s annual Worldwide Developers Conference (WWDC), it has been reported that the tech behemoth may look to expand its digital advertising business. The iPhone maker is looking to form an ad network where ads would be placed in the apps of companies, according to The Wall Street Journal. Apple would then share any ad […]