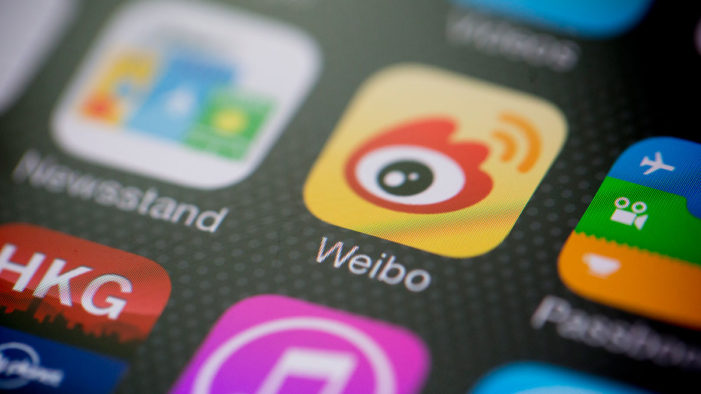 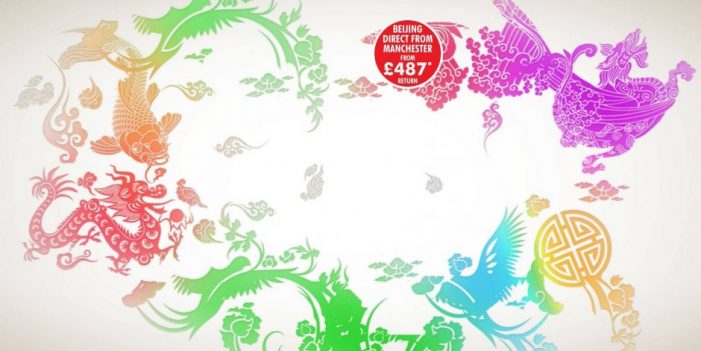 Manchester Airport is turning to social media in a bid to lure high flying Chinese tourists to the north west of England by signing up to the far east equivalents of Twitter and Whatsapp. The social media push dovetails with the launch of direct flights between Beijing and Manchester by Chinese carrier Hainan Airlines in […]