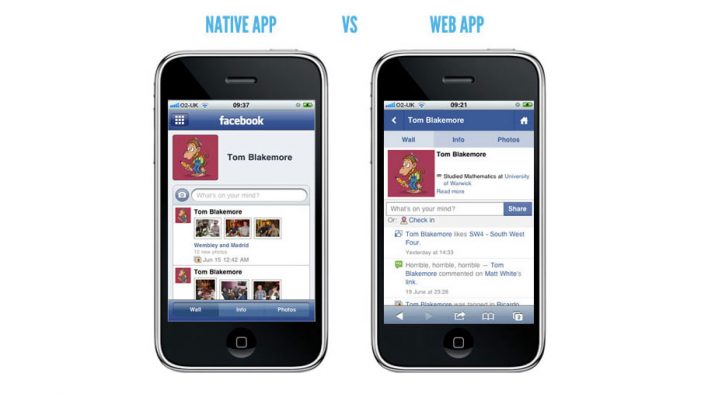 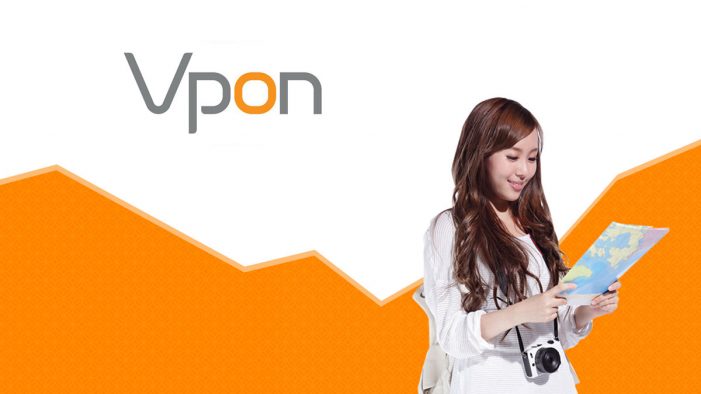 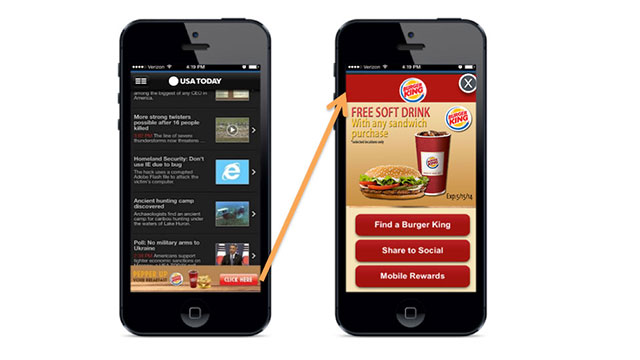 Have banner ads outlived their usefulness? Research has shown that mobile users skip over all types of display ads, banner ads included, without thinking very hard about them. Unfortunately for digital advertisers in Asia-Pacific, banner ads account for the vast majority of mobile ads served to users, according to mobile analytics company Vpon. The firm […]