Omnichannel marketing has doubled in the last four years, according to Video Advertising Bureau 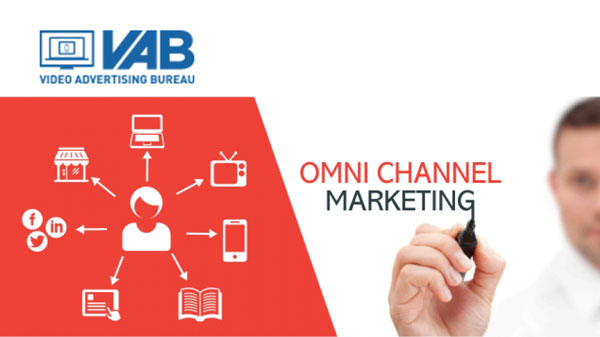 Omnichannel marketing means being agnostic about end points, says the Video Advertising Bureau (VAB). It sees all screens as worthwhile, and posits that working with many screens is the best way to pull in hard-to-reach viewers. Omnichannel is taking off in a big way for video marketers: 29 percent took a multi-screen approach in 2014, while 62 […]