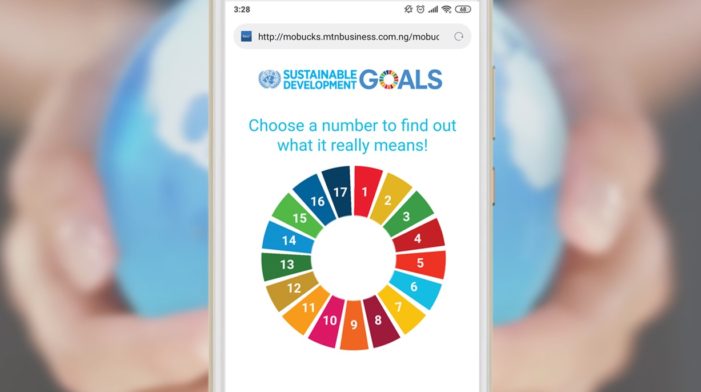 ‘There Are 17 Numbers That Can Change The World’ captures world leaders attention at UN SDG Media Summit, with a decision to target a billion people Out There Impact (OTI), have announced how they plan to help advance the United Nations (UN) Sustainable Development Goals (SDGs) by 2030, through harnessing the power of mobile. After a successful “There […] 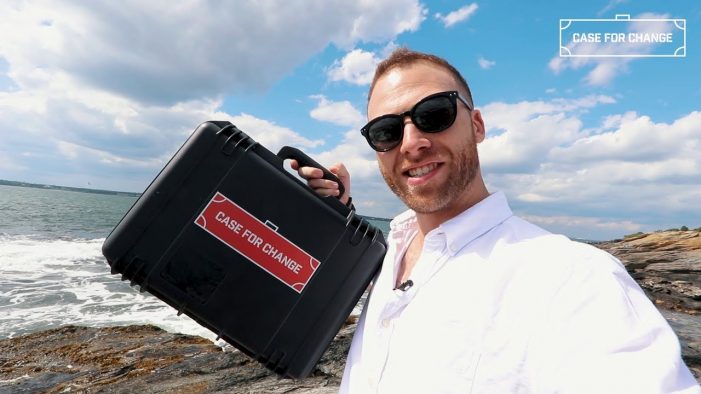 TMW Unlimited has created a new digital campaign for the GSMA, the global body that represents mobile operators, to show how the power of mobile connectivity makes a difference in people’s lives around the world. In 2015, the UN set out 17 Sustainable Development Goals (SDGs), an ambitious agenda to eradicate poverty, fight inequality and […]

Whatever kooky, topical jokes can be made about 2016, it was not a funny year for the world’s refugee crisis. The number of internally displaced persons (IDPs) and asylum seekers worldwide now exceeds 50 million, with some seven million based in Jordan, Lebanon and Pakistan alone. This has unsurprisingly put strain on host countries both […]