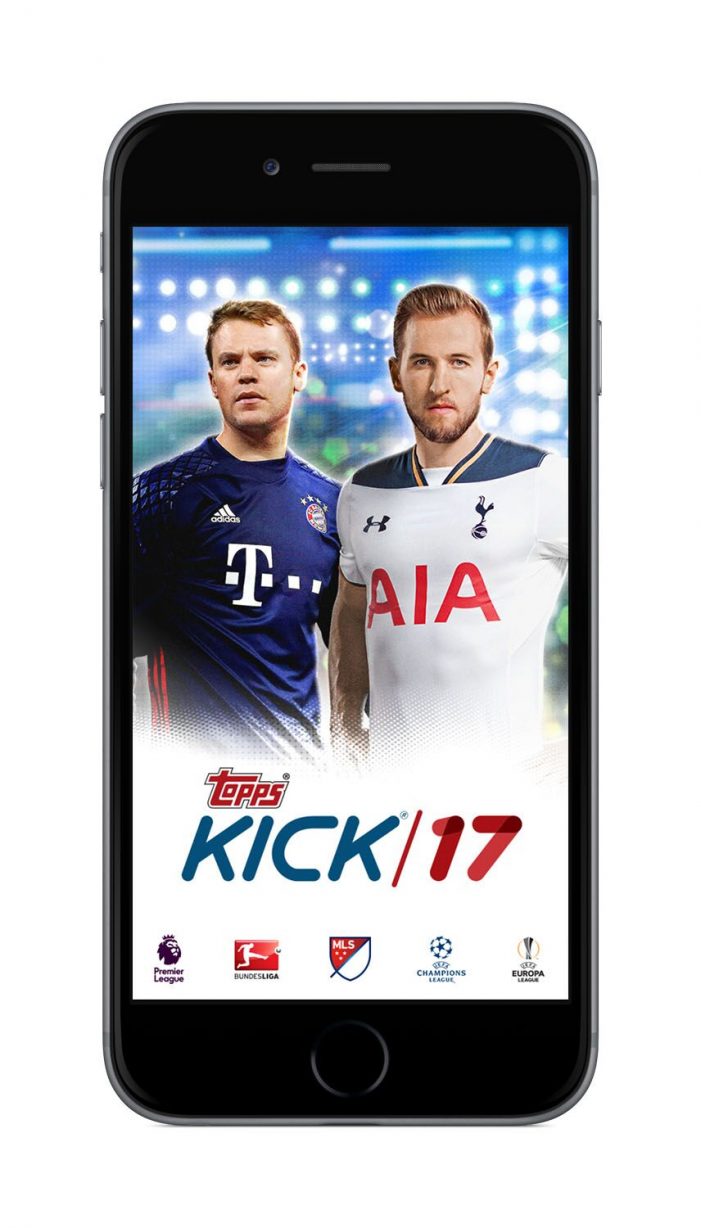 As soccer season is set to kick off, Topps is announcing its featured athletes and brand ambassadors, Harry Kane of Tottenham Hotspur and the German national team’s legendary goalkeeper, Manuel Neuer of Bayern Munich, to be spotlighted on the Topps Kick® 2017 app.  Topps will be producing uniquely designed digital cards of these world renowned […]