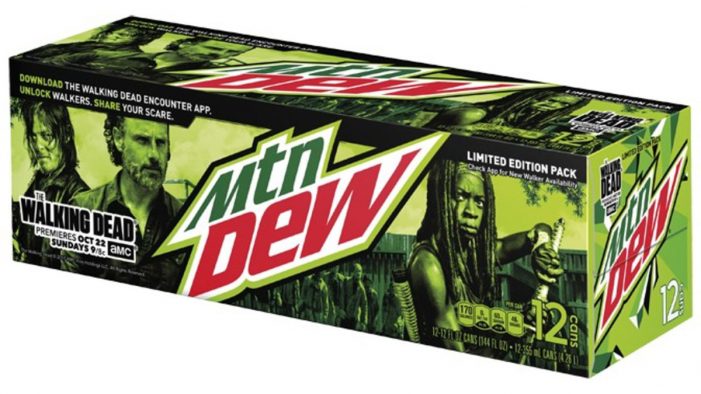 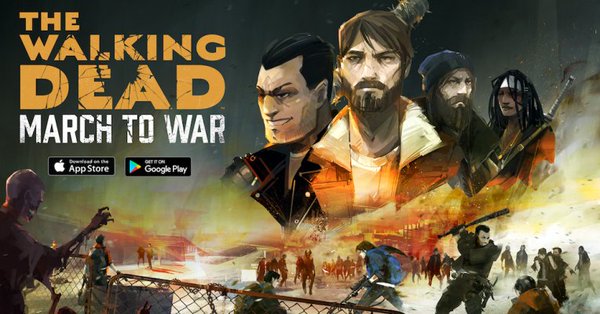 A mobile multiplayer strategy game based on Robert Kirkman’s “The Walking Dead” comics — not the cable TV show — is now available to swarm over your smartphone. “The Walking Dead: March To War,” from games developer Disruptor Beam, adopts the visual style of the Kirkman comics from Skybound Entertainment. The role-playing game is set in the futuristic […]