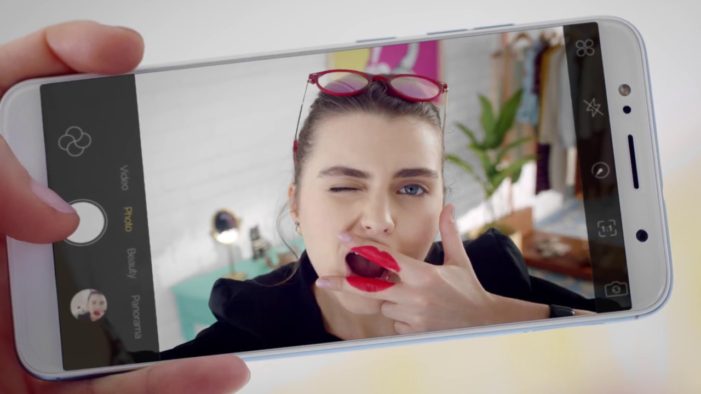 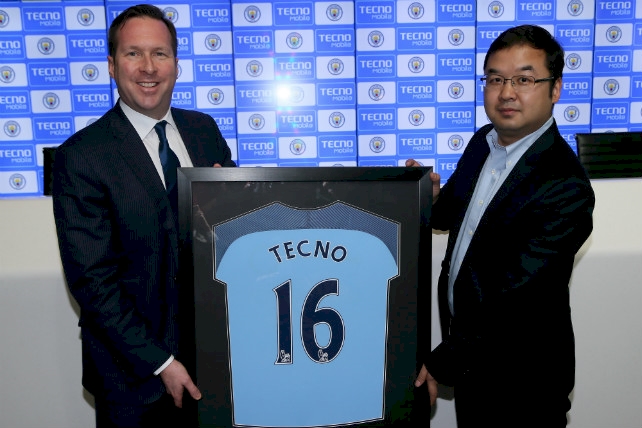 Chinese mobile phone manufacturers, TECNO Mobile, together with one of the biggest sporting clubs in the English Premier League, Manchester City, announced the launch of their new global multi-year partnership, which took place at the Manchester City Football Academy. TECNO Mobile will work with the Club to grow their strategic marketing and advertising campaigns across […]