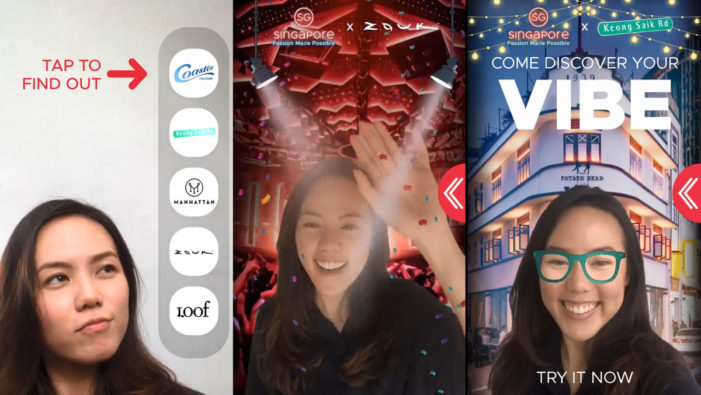 As a travel destination Singapore is constantly evolving and reimagining itself, always bringing visitors new experiences. With the Passion Made Possible campaign, the Singapore Tourism board partnered with TBWA and creative-tech company AliveNow to launch an incredible Facebook Augmented Reality Camera Filter. The Visit Singapore Facebook Filter does more than let people know about trendy […] 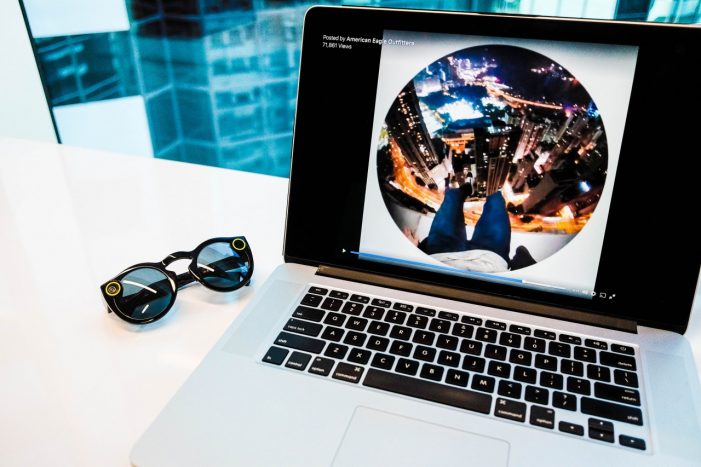