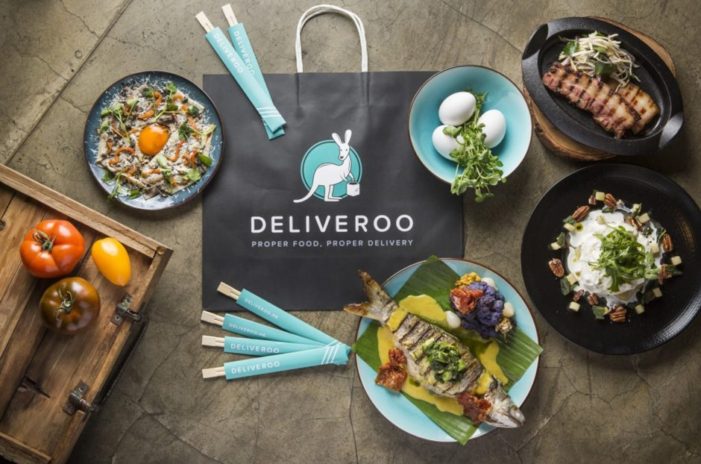 More people are choosing to order meals through delivery as longer and more irregular working hours coupled with busier home lives make finding time to prepare meals difficult, new research for Deliveroo has revealed. Analysis by consumer insights firm Morar HPI found that over the past six months the proportion of people ordering food for […] 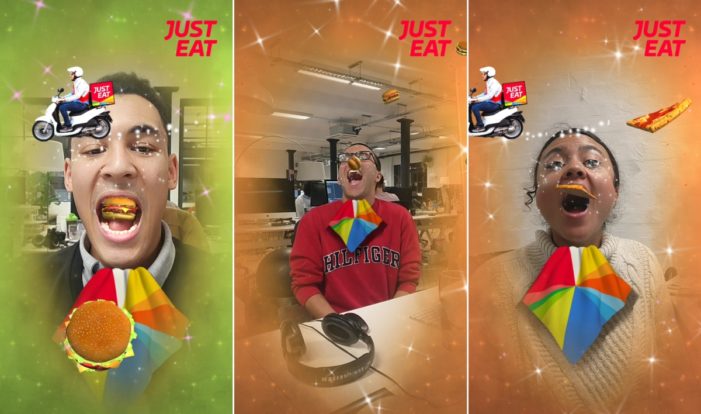 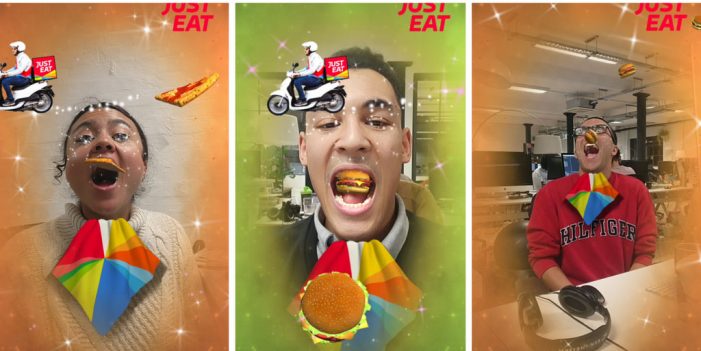 Online takeaway platform Just Eat has delivered an augmented reality feature to add another compelling dimension to its food offering, via Facebook. The feature allows mobile users to beam food items into the real world via their mobile, a move that will help visualise the broad catalogue of items into the household of the consumer […] 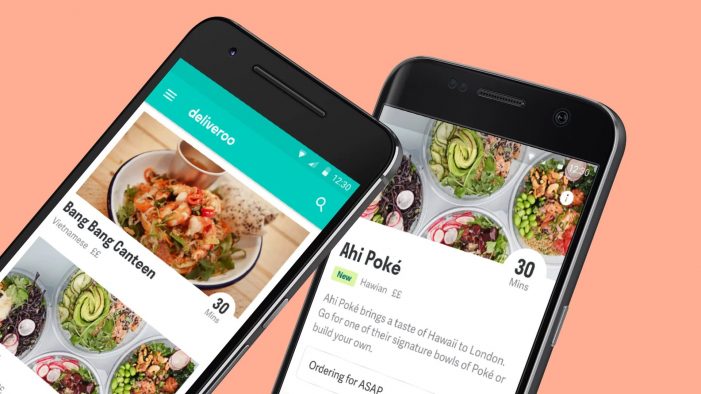 Food delivery app firm Deliveroo saw revenues grow 611% in 2016 as the takeaway app expanded around the world, but losses rose from £30.1m to £129.1m. Seen as one of Britain’s brightest tech start-ups, it posted sales of £128.6m in 2016, according to accounts filed at Companies House. The company, incorporated under the name Roofoods, […]