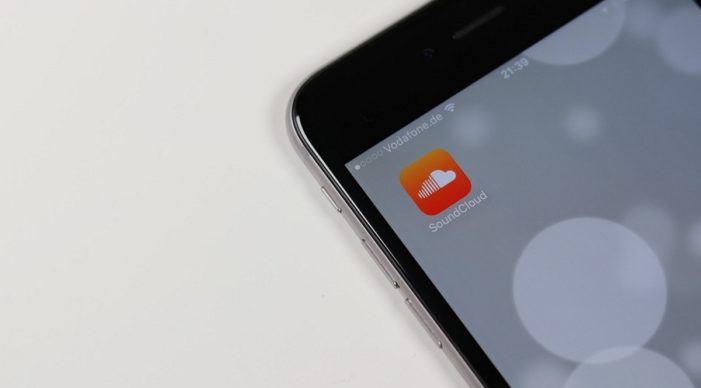 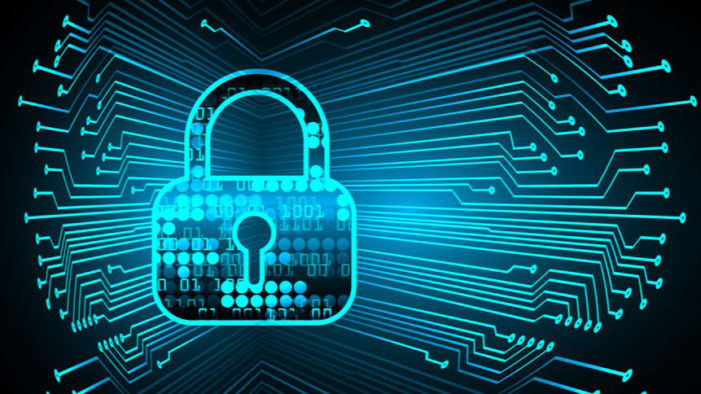 Ebiquity, a leading, independent, marketing and media consultancy, announced today the release of a research study in collaboration with online fraud and brand safety specialist, zulu5. Ebiquity’s media practice and zulu5 set out to study the extent to which ad misplacement is still prevalent in the DACH region – or Germany, Austria and Switzerland. It […] 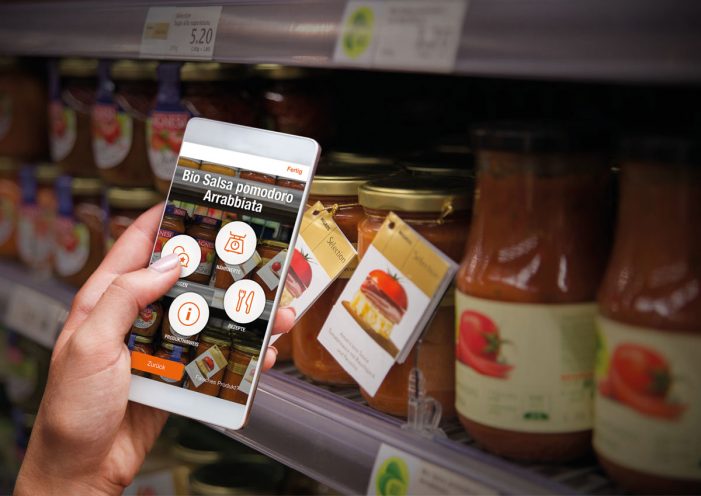 Switzerland’s largest retail company Migros looks to usher in the revolutionary future of shopping with the new augmented reality (AR) function of their app called ‘Discover’. It uses the smartphone camera to identity unique features on the product packaging and match them with the product database. As soon as a product has been “discovered”, the product name appears on […]