During this summer the Coca-Cola bottles’ labels promoted over 90 different holiday destinations. To activate this locally, Coca-Cola in Sweden chose to highlight some of the Swedish destinations on the labels. Sweden is renowned for its many different local dialects, with clear phonetic and grammatical characteristics that can be irreconcilable, even for Swedes. And so, […] 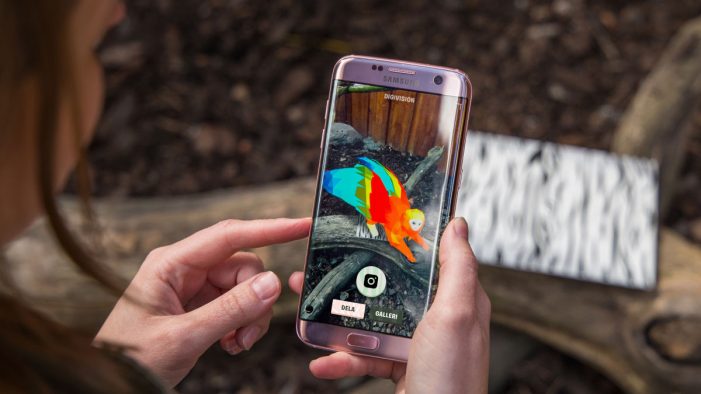 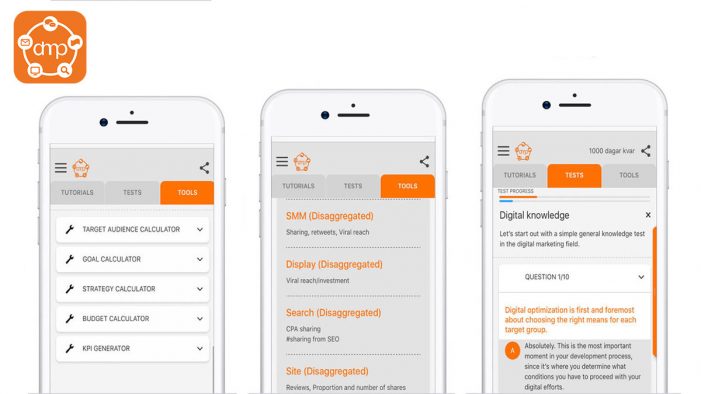 Digital Marketing Pro, the microlearning edtech platform revolutionising how digital marketing skills are taught, is launching globally, having reached market dominance in its native Sweden. The Digital Marketing Pro (DMP) app, available on iOS and Android, is the first global product from Stockholm and Barcelona-based AIAR and aims to create the next generation of digital […] 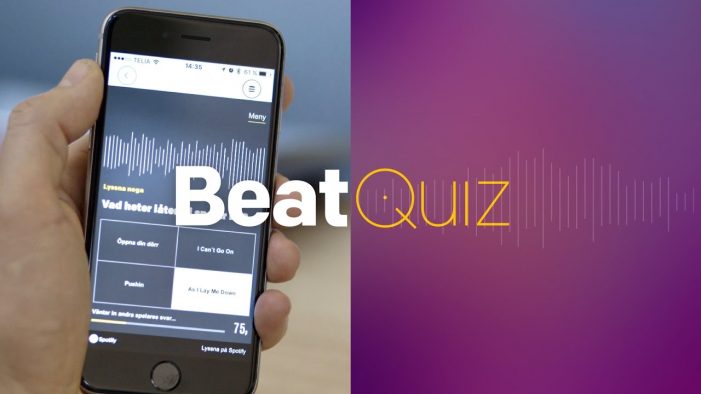 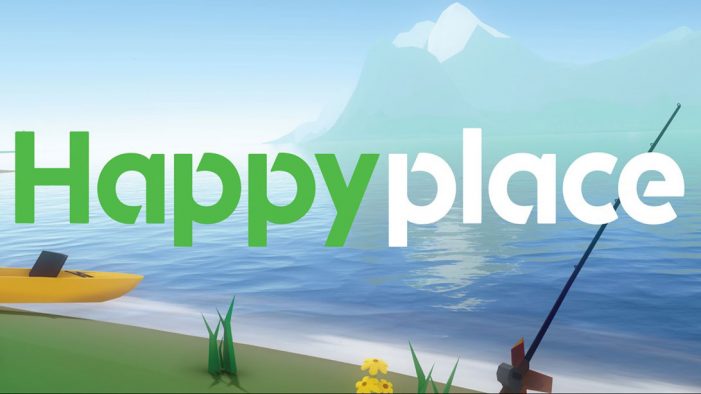 The Swedish pharmacy chain ‘Apotek Hjärtat’ has launched a VR app for pain relief. ‘Happy Place’ distracts the brain from focusing on temporary pain through a virtual world. The app is available for free download in Oculus Store and available to try in selected Apotek Hjärtat pharmacies. Years of research and several independent studies show […] 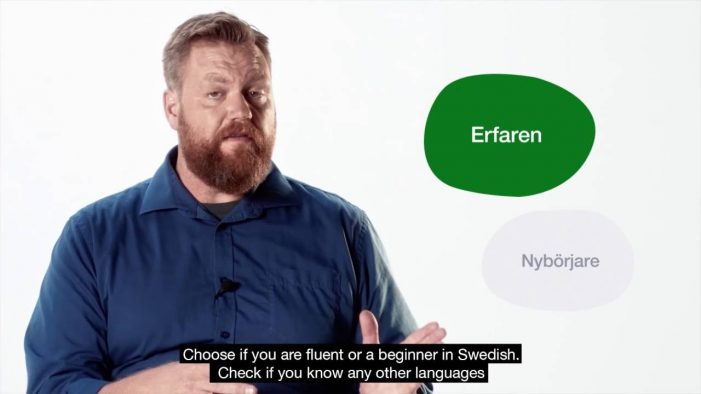 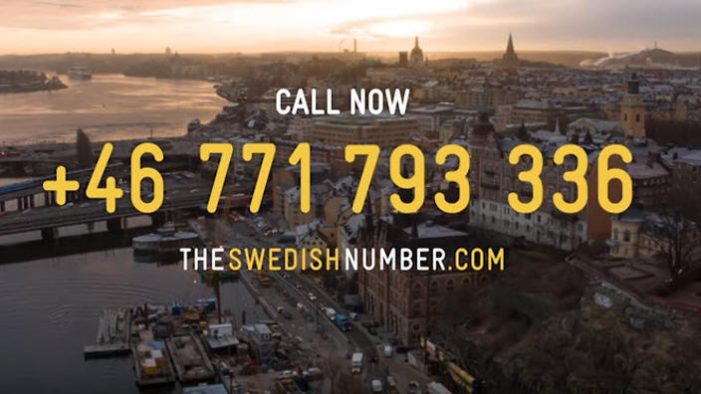 At the 2016 Cannes Lions International Festival of Creativity, the Swedish Tourist Association along with creative agency INGO Stockholm, won a gold award in the mobile category for their creation of The Swedish Number, which allows people from other countries to call any Swede who has downloaded the Swedish Number App. In 1766, Sweden was the first country […]