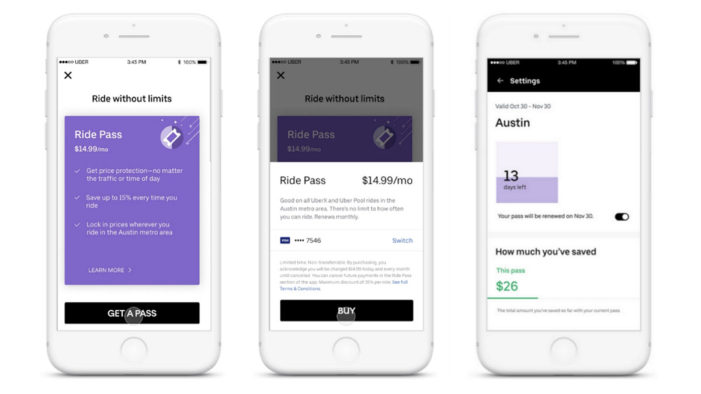 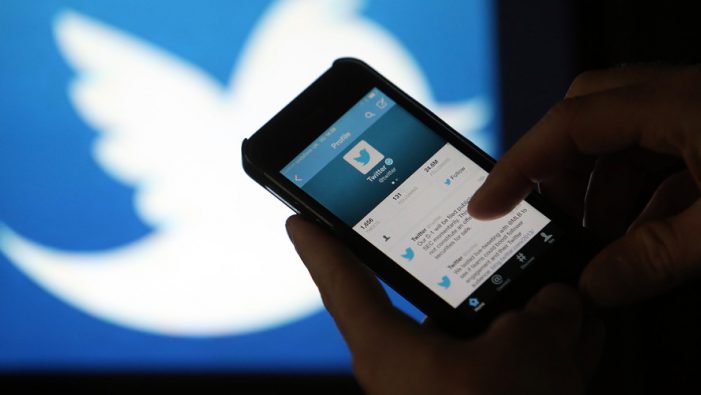 Twitter is considering launching a paid subscription service, aimed at ‘power users’ such as marketers and journalists. The plans were revealed when Twitter starting surveying users about their interest in a premium version, which would essentially be an expanded version of TweetDeck, the Twitter dashboard app acquired by the company for a reported $40m (£32m) […]