Circles.Life unveils ‘brick phones’ to show why smartphones without data are useless 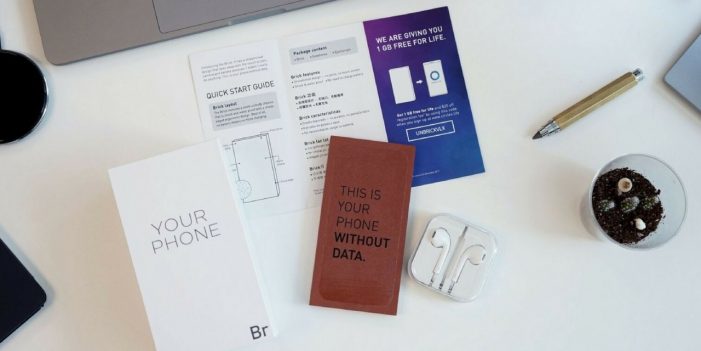 Circles.Life has unveiled a new campaign aimed at shifting perceptions of mobile users experience and shedding new light on what it means to be ‘data deprived’. The campaign was conceptualised from the insight that no matter how cutting-edge a new smartphone is, as major mobile brands across the globe announce their latest flagship phones, it […] 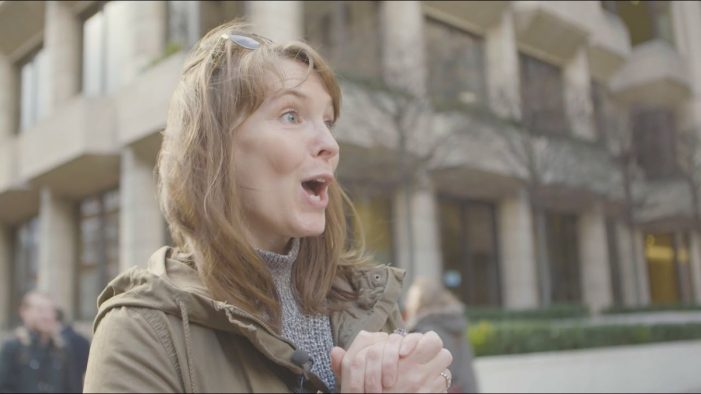 Kodak has joined forces with Imperial Leisure to take to the streets of London with a custom charger as part of a stunt ‘wiping’ people’s mobile phones. The experiment, a collaboration between the creative agency and the Kodak Moments app, revealed how people react when their phones are wiped by mistake. Promoting the fact that […]