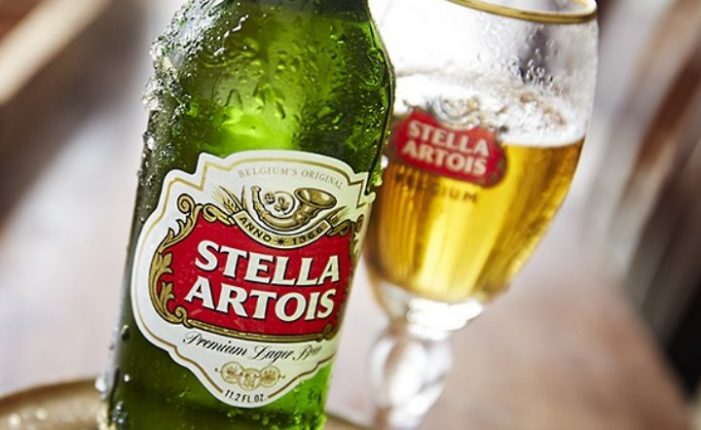 Stella Artois is the first brand to sign up to a new AI-powered mobile ad solution called “Blis Futures”. Blis claims the new tool can predict where consumers will go and guarantees new customers in pubs for Stella Artois. Blis Futures will group like data sets and identify patterns, such as time, in order to predict […]