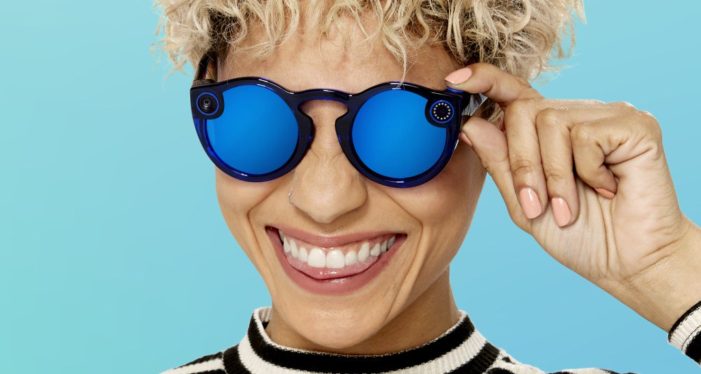 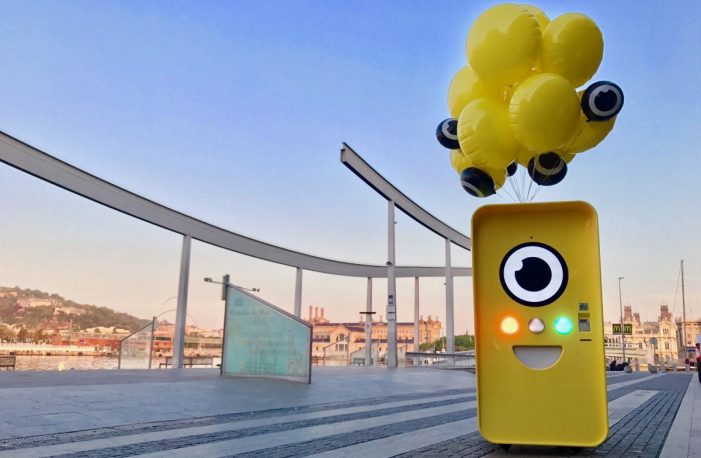 Snapchat’s Spectacles have arrived in Europe for the first time with Snapbots, vending machines which contain the glasses, landing in five major European locations. The vending machines have popped up under the London Eye, on a boat in front of the Eiffel Tower, by the canals in Venice, on the beach in Barcelona, and on […] 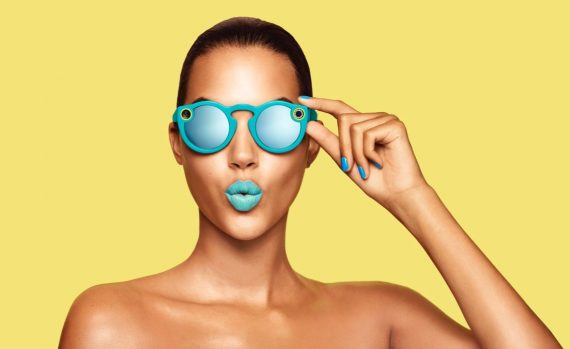 Snapchat’s name has disappeared about as quickly as the app’s trademark disappearing photos. The Venice, California-based company is debuting its first hardware, $129.99 video-capturing sunglasses, and renaming itself as “Snap Inc.” to reflect its new direction, the company’s CEO and cofounder Evan Spiegel told WSJ Magazine. Snapchat has been testing early versions of the gadget, […]