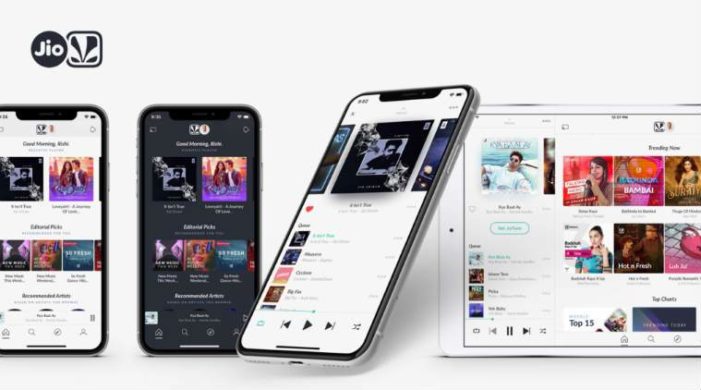 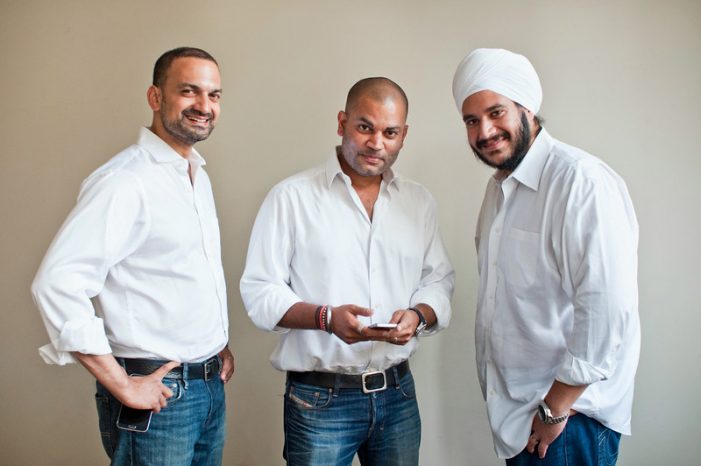 Saavn announced the launch of programmatic audio advertising in India, the newest addition to Saavn’s extensive suite of advertising technology offerings. This groundbreaking new platform, created in partnership with AdsWizz, automates the real-time buying, targeting, optimization, and reporting of audio ad inventory into a few simple steps. Major brands across India, including Saavn’s current base […]