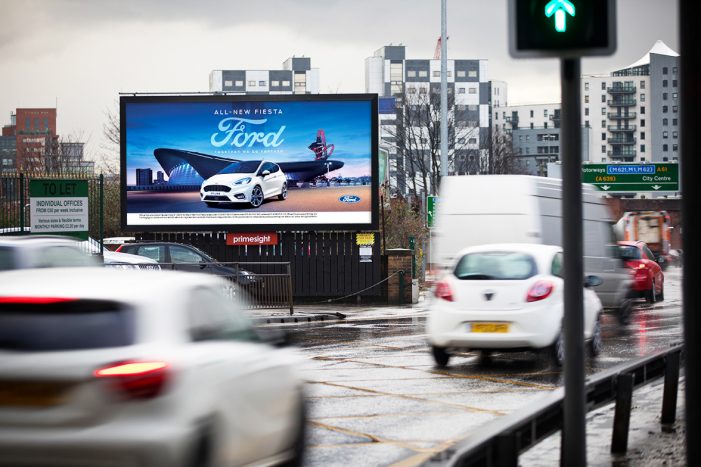 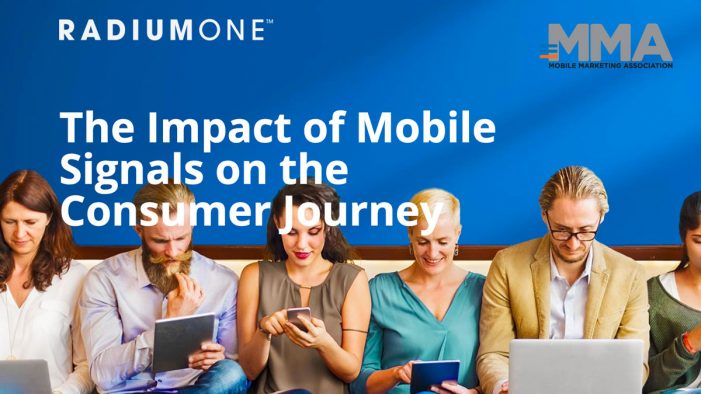 RadiumOne, the only data-driven marketing technology company helping brands connect activity across paid, earned, shared and owned channels to find high-value customers, today released “The Impact of Mobile Signals on the Consumer Journey,” a report in conjunction with the Mobile Marketing Association. Interviews with over 300 senior marketers revealed that although the vast majority (80%) […] 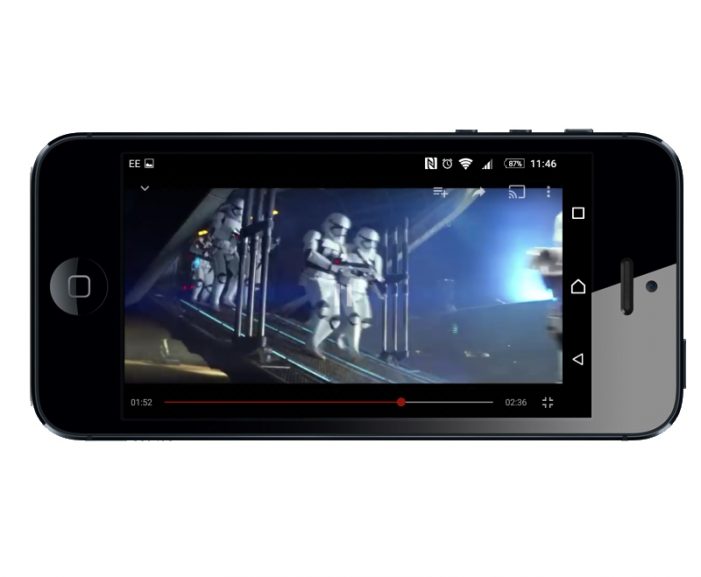 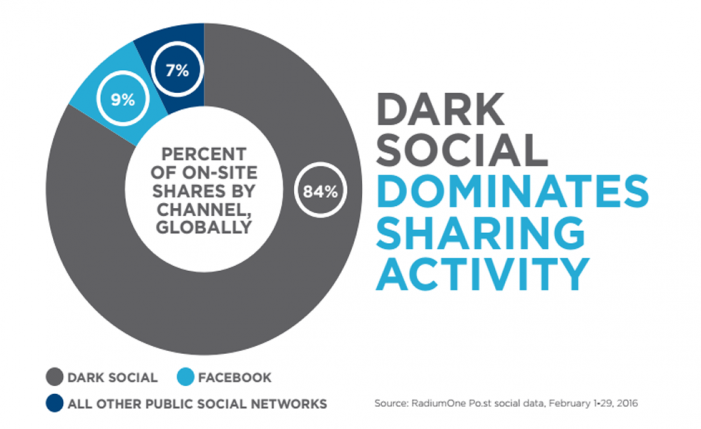 The way Britons share and interact with online content on smartphones is dominated by so-called ‘Dark Social’ channels, such as email, text and instant messaging, rather than public social networks. According to a new study by marketing technology experts, RadiumOne, over three-quarters of publishers’ or marketers’ content shared via mobile phones takes place via private […]