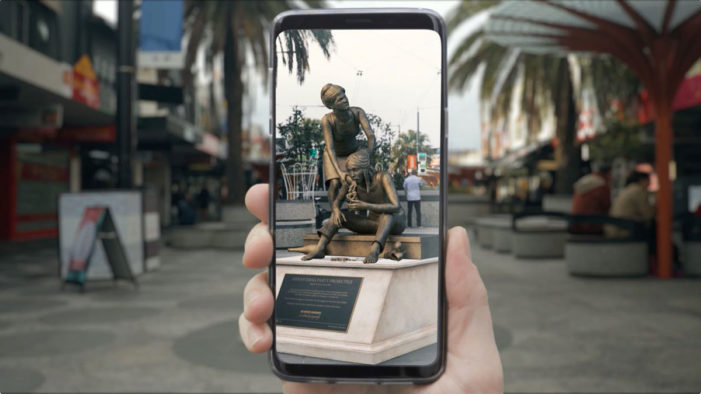 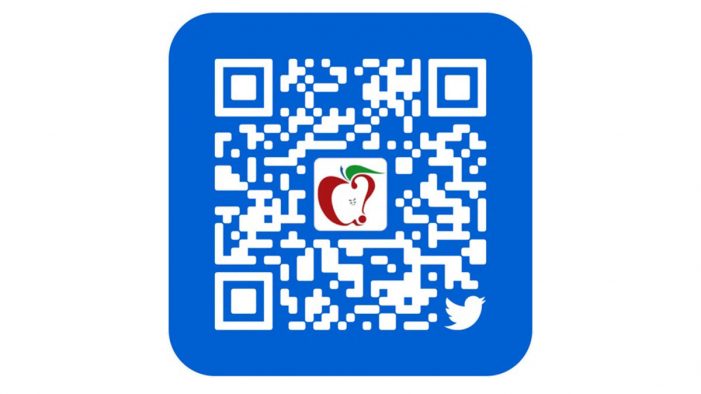 Twitter has introduced a new way of connecting to user accounts on its service: QR codes. Users can generate a QR code within the app, including their choice of profile picture. When another user scans the code – either using the device camera or by choosing a screenshot with it in – it links directly to the account […]