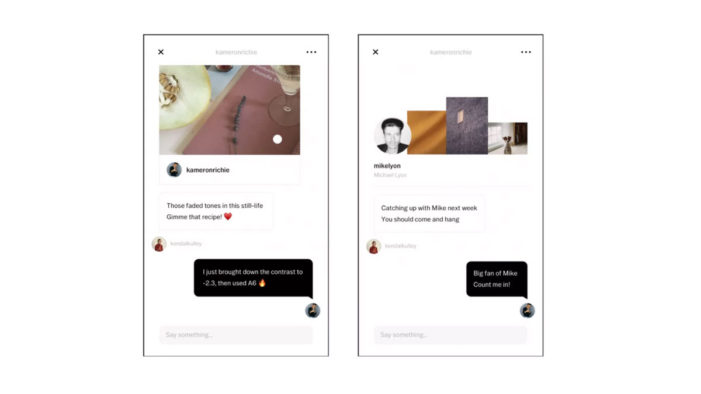 London Drugs has launched a new Photolab app that allows free and easy upload and printing of photos direct from a mobile device and social media accounts. “The Photolab app was designed to satisfy Mobile Phone and Tablet users’ growing appetite for easy mobile printing from their personal devices while they are in “the moment” […] 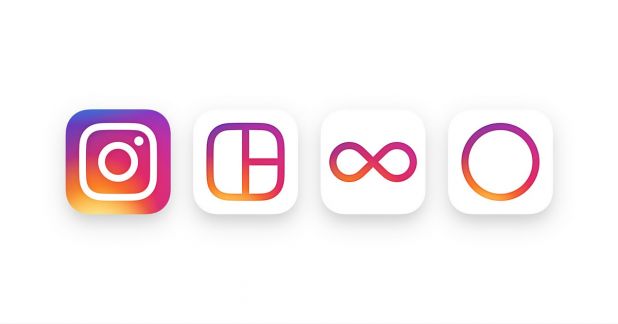