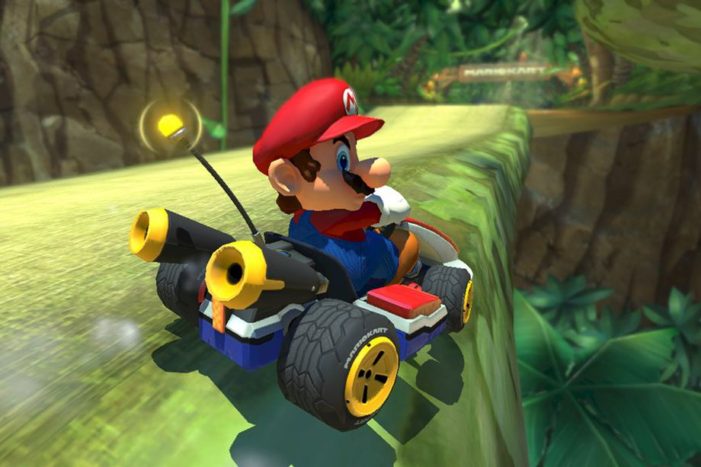 Nintendo has announced the latest of its IPs to make the leap to smartphones, and it’s a big one: Mario Kart. An app called Mario Kart Tour is set to be released in the next financial year, meaning anywhere between April 2018 and March 2019. No details about Mario Kart Tour have been made available […] 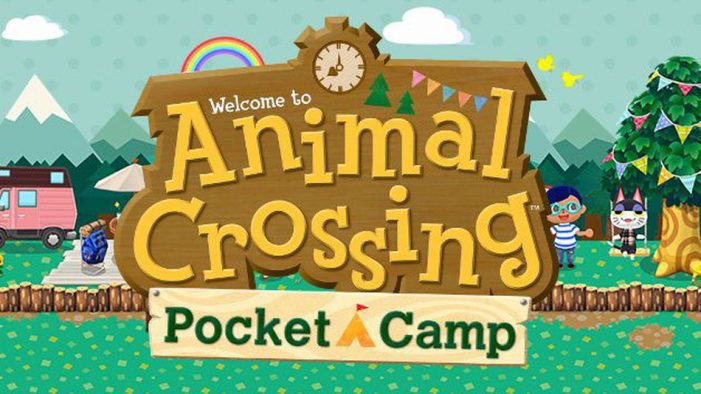 ﻿ Nintendo’s Animal Crossing mobile game has got its official release date, after it was finally unveiled to the world in October. Releasing November 22, Animal Crossing: Pocket Camp has been in the works for a while, and is set to pave the way for the eventual launch of a Legend of Zelda mobile game. With the launch of […]