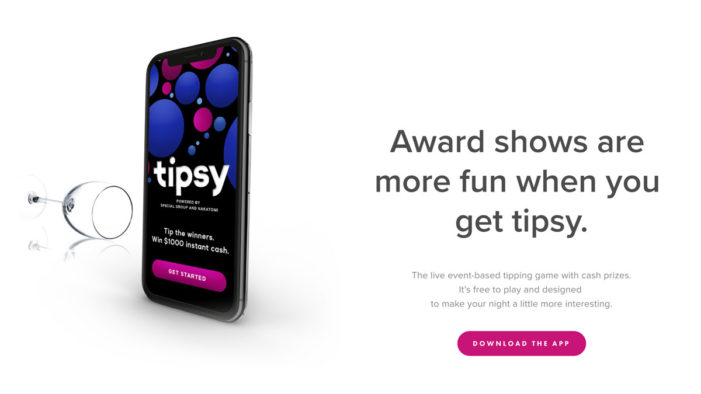 Award shows are filled with glitz, glamour and celebration. However audiences often find themselves tuning out after their nominated categories have passed, when ideally they’d stay engaged throughout the entire evening. So to solve this, and to make sure even people who aren’t there on the night can still be part of the fun, Special […] 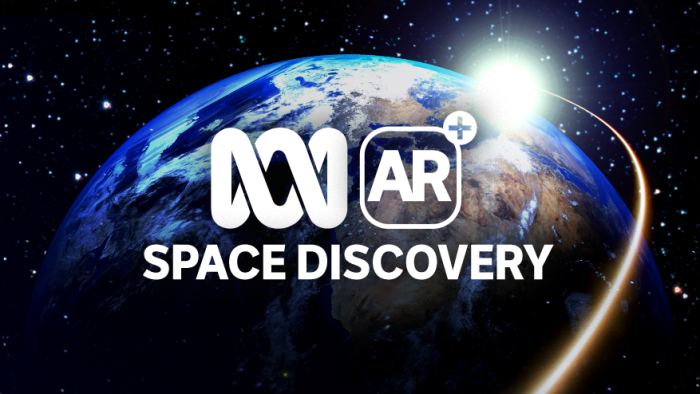