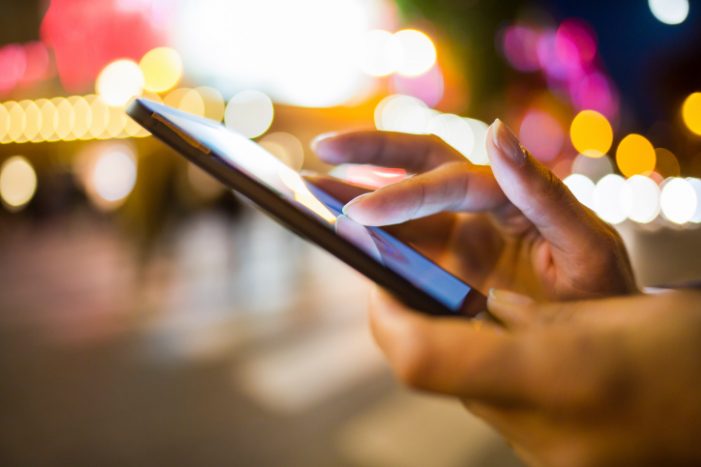 Rather than a “count-on-download” minimum, the mobile ad industry should embrace a “count-on-begin-to-render” ad impression measurement minimum. That’s according to new guidelines proposed by the IAB (Interactive Advertising Bureau), the MRC (Media Rating Council), and the MMA (Mobile Marketing Association). References to “served” impressions have been removed from the proposed guidelines, substituting them with the […] 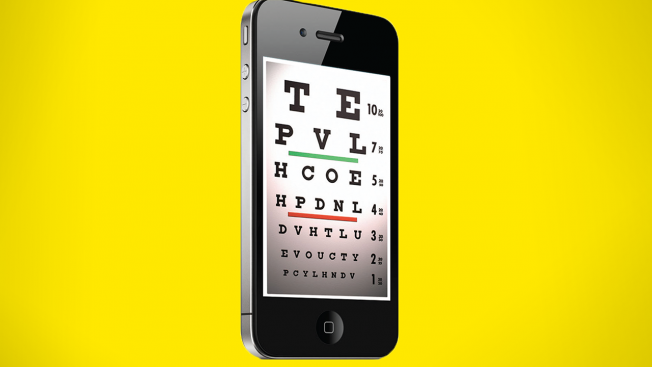 Almost a year after it started the process of measuring mobile viewability, the Media Rating Council has issued its first set of guidelines, which recommend that marketers treat smartphone and desktop ads the same. Per the media watchdog, a viewable impression means marketers will only be charged after 50 percent of a mobile ad loads […]