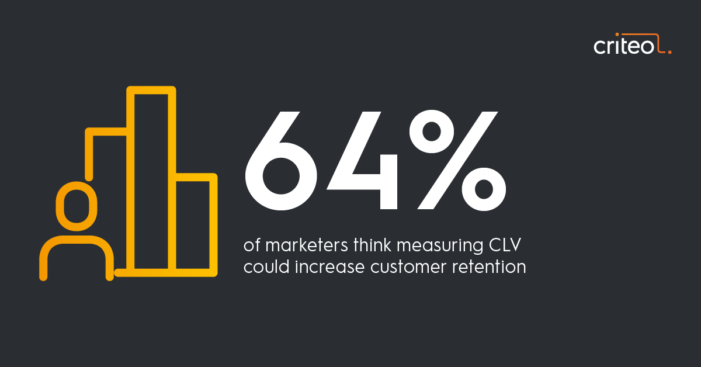 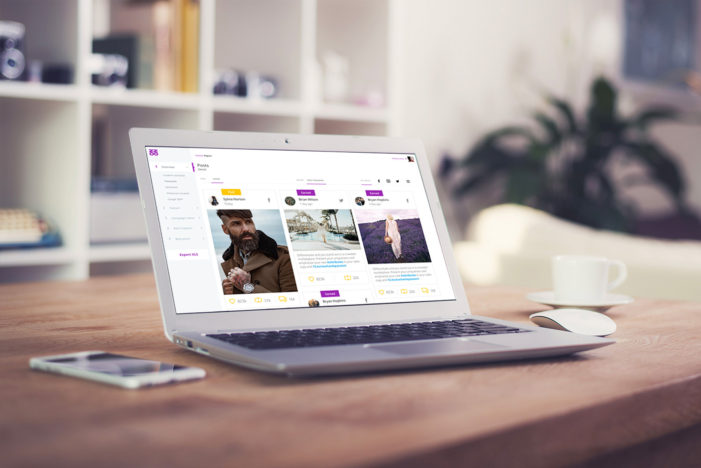 Buzzoole, the leading influencer marketing platform and service in Europe, announced the launch of Buzzoole True Reach. Buzzoole becomes the first influencer platform to provide information on the true reach of influencers’ posts thanks to its collaboration with Nielsen, market leading global measurement company. True Reach is based on a proprietary algorithm designed by Nielsen […]