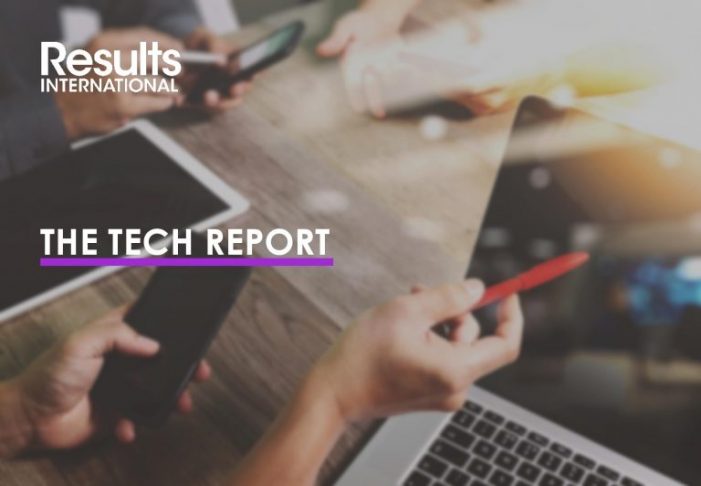 Q1 was the busiest quarter for martech Mergers & Acquisitions (M&A) deals on record. Private equity investment in adtech grows to 15% in Q2. Results International, specialist technology advisor on M&A and fundraising to the global marketing, technology and healthcare sectors, revealed figures for adtech and martech M&A for the first half of 2017. At 217 deals, the […] 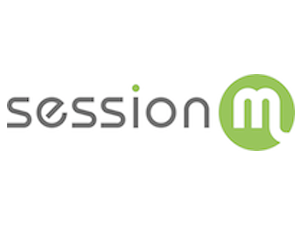