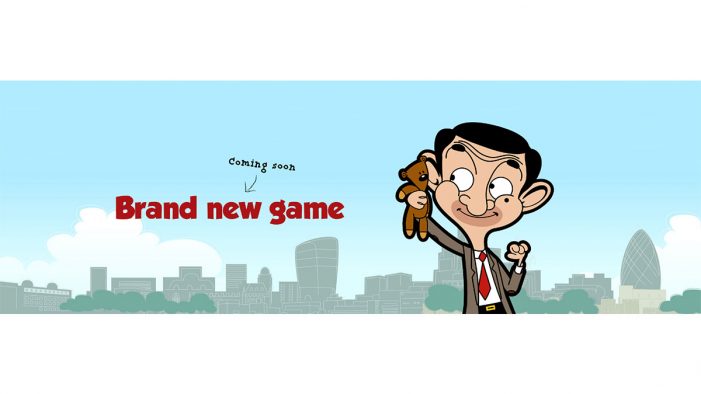 Mr Bean, the buffoonish alien sitcom character played by Rowan Atkinson in the 90s, is the face of a new mobile phone game to attract tourists to London. London & Partners, the mayor of London’s promotional agency, has hired Endemol Shine Group and Pointvoucher to design and market “Play London with Mr Bean”, which uses the […]