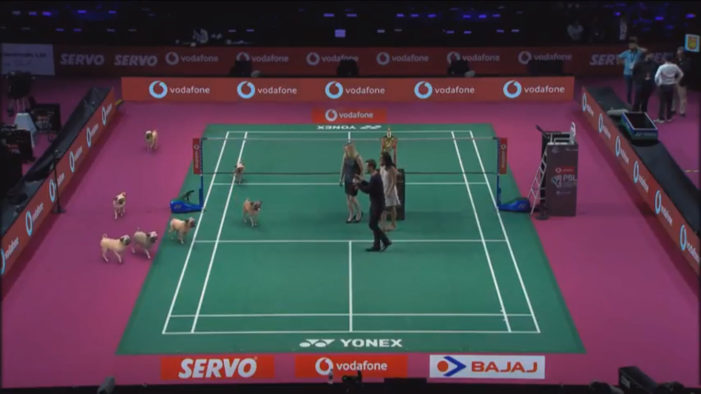 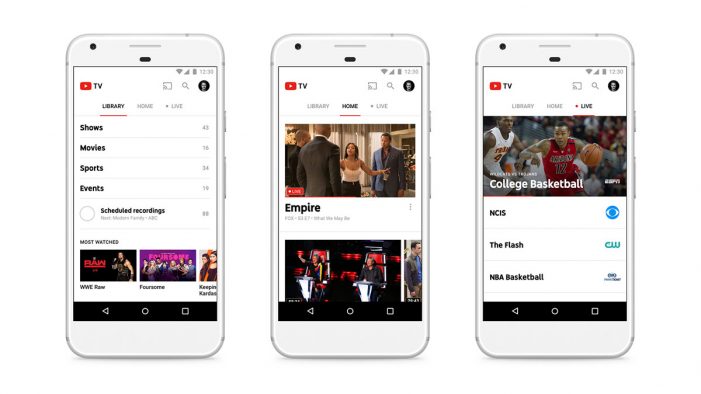 YouTube’s answer to a live TV streaming service is available for download in the US and will start streaming on April 6, 2017. YouTube TV joins other offerings, including DirecTV Now, PlayStation VUE and Sling TV, that provide livestreaming and on-demand TV programs. The service will available in the New York, Los Angeles, San Francisco […]