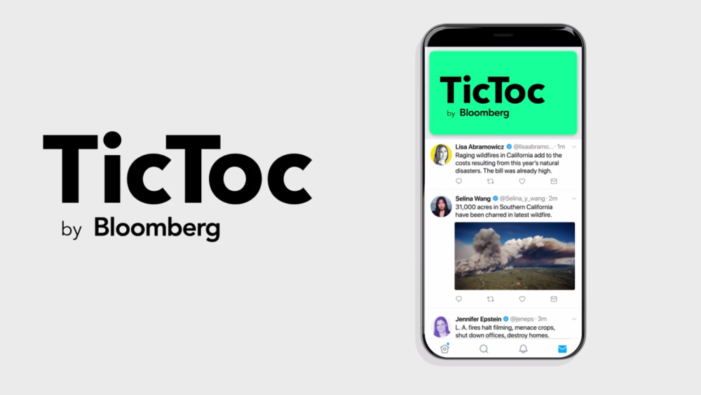 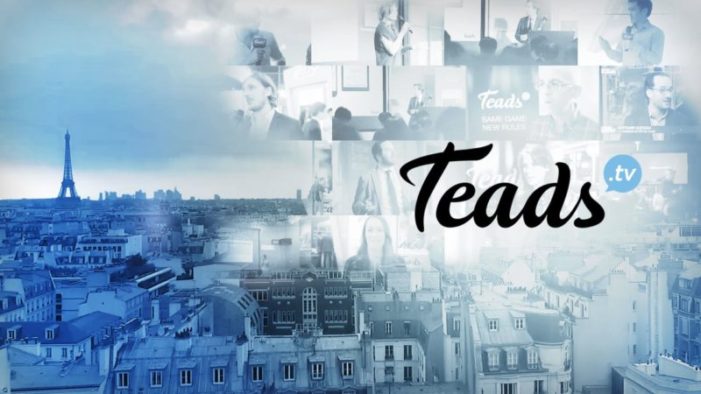 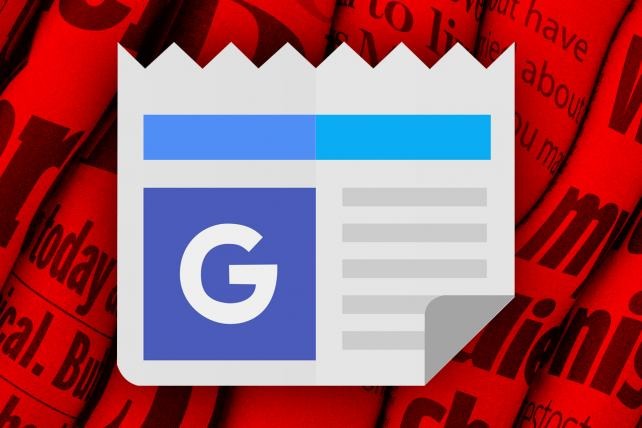 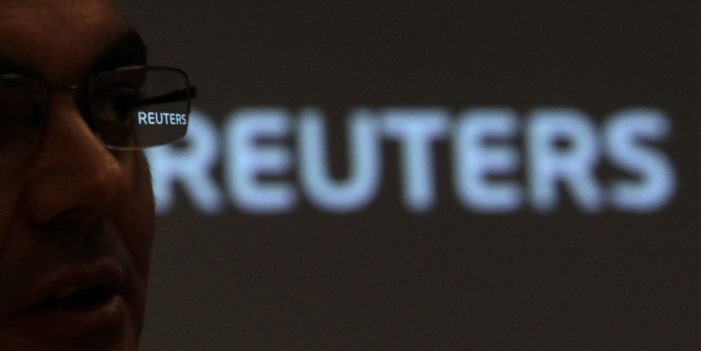 Reuters is advancing its embrace of artificial intelligence a stage further with the development of a new tool capable of writing sentences and suggesting story ideas as well as data analysis. Lynx Insight has been conceived to better differentiate between tasks suited to automation and those which remain the preserve of humans, who will be […]