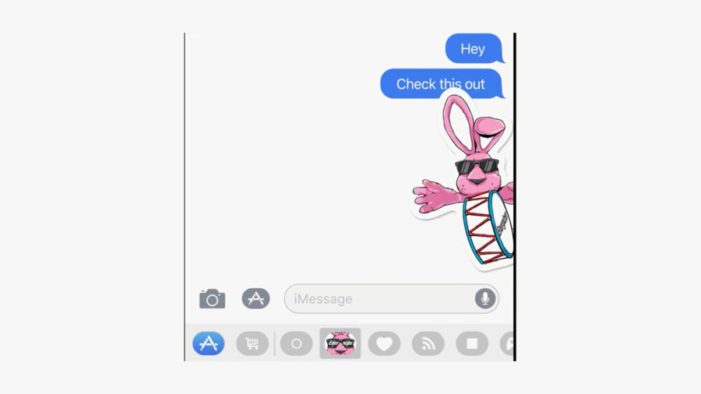 Looking to add a jolt of energy to your text messages? A pink, floppy-eared, bass-drum-toting master of disruption is ready to lend a hand. The Energizer Bunny, the pop culture icon known for his unstoppable power and knack for showing up in unexpected ways, will soon illustrate the current #mood of millions of smartphone users […] 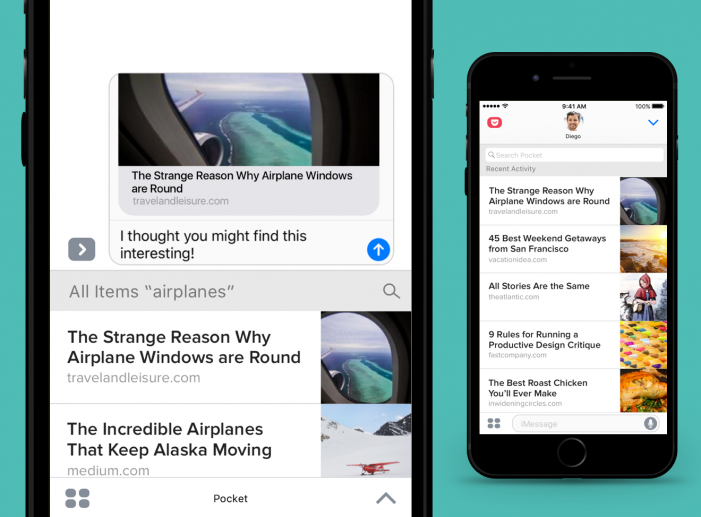 The read-it-later app Pocket launched an iMessage app extension today for users to share their favourite stories without leaving messaging app for iPhones. Nothing fancy, but if you use Pocket and share stories you’ll appreciate this new feature. Pocket announced the news on March 9 in a blog post. To get Pocket for iMessage you can […]