Mobile holiday spending was over 120 per cent higher than rest of year in 2018, says Button 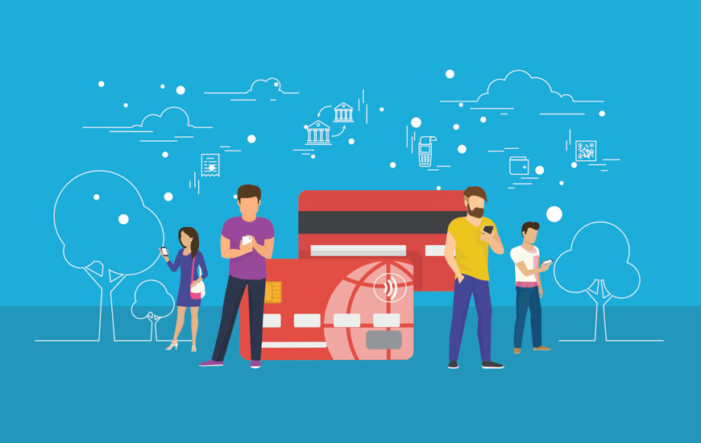 The holiday season in 2018 saw shoppers browse and spend 121 per cent more on mobile than the average mobile shopper prior to the holidays, according to a report from mobile commerce partnership platform Button. Button tracked mobile shopping within the Button Marketplace, which includes partnerships with companies like Amazon, Walmart, Uber, Hotels.com, eBay, and Boxed. The […] 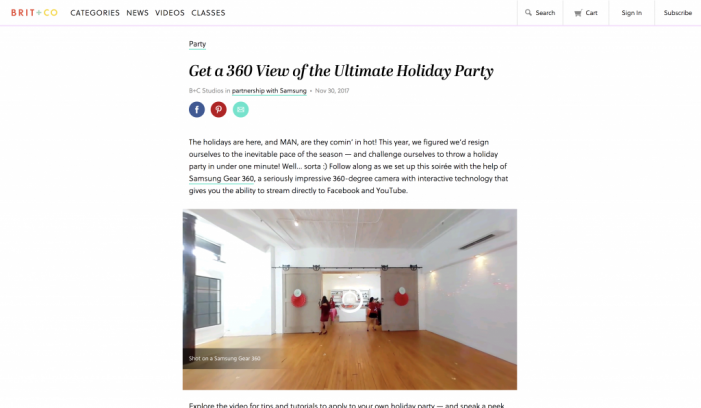