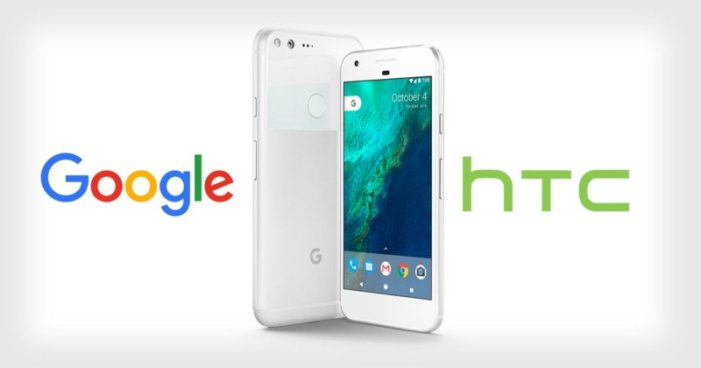 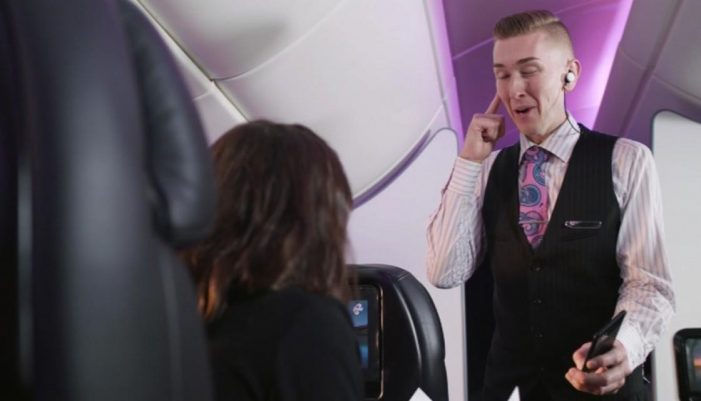 Air New Zealand is turning to technology to tackle the language barriers that often arise during travel. The airline is one of the first corporates globally to trial a customer service use case for Google’s wireless Bluetooth Pixel Buds headphones which enable live translation of 40 languages via Google’s Pixel handset. While the airline has […]