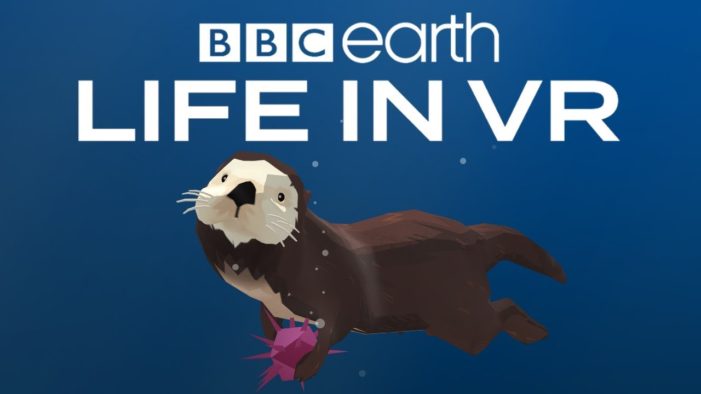 IMAX has partnered with Google to develop a ‘cinema-grade’ VR camera that can be used to record 360° video at a comparable quality to IMAX films. The camera will be specifically built to make use of Jump, Google’s platform for creating and viewing 360° stereoscopic video. As it makes its biggest step yet into VR […]