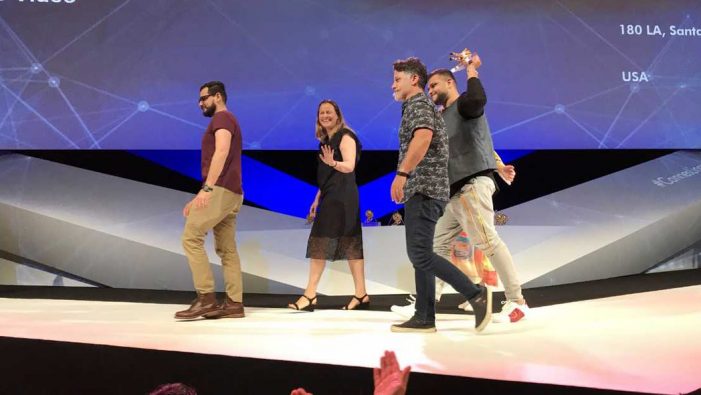 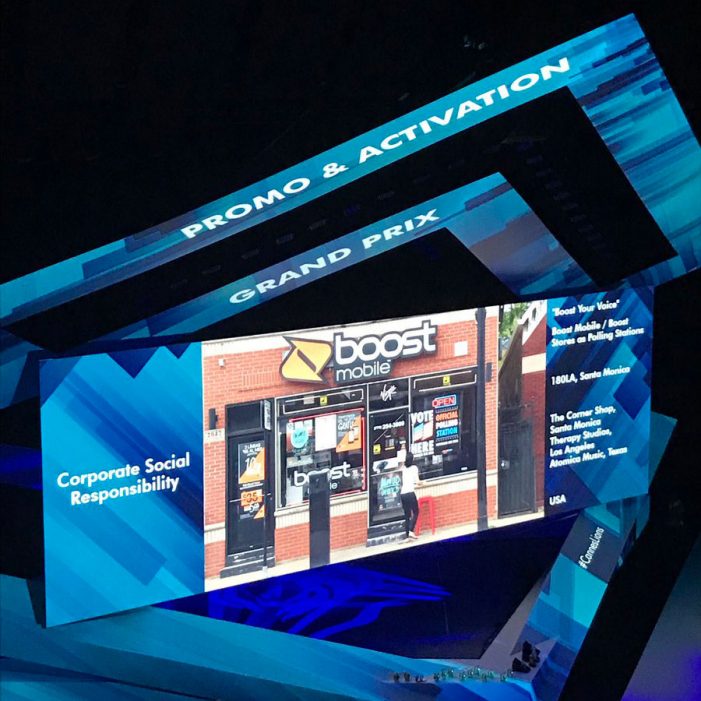 Brand initiative improves voting access for its customers during 2016 U.S. Presidential election and sheds light on voter inequality. 180LA earned a Grand Prix Lion in Promo & Activation and a Gold in Outdoor for Boost Mobile’s Boost Your Voice, a non-partisan initiative that took a stand against voter inequality, at the Cannes Lions Festival […]