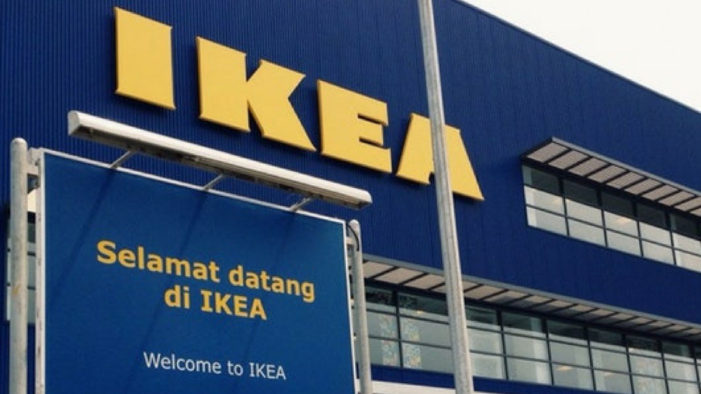 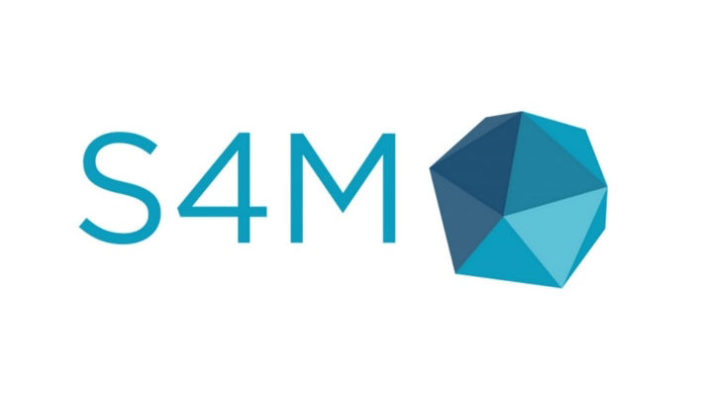 S4M, a leading mobile programmatic platform, announced its participation in Dmexco, a trade show bringing together key players in digital business, marketing and innovation. The event will be taking place September 12-13, 2018, in Cologne, Germany. During the event, S4M will be showcasing the latest version of FUSIO by S4M, its drive-to-store technology. Marketers will […] 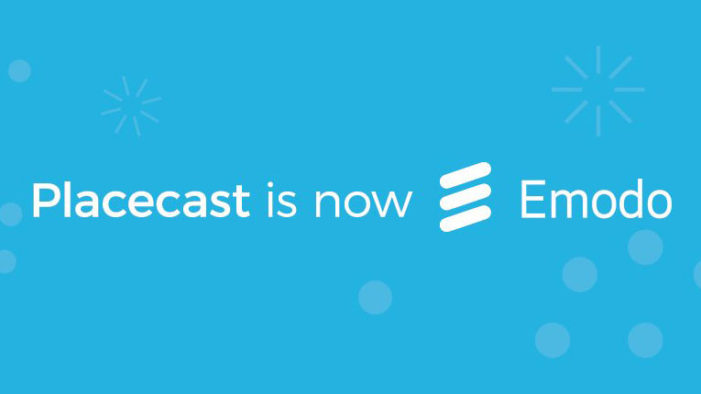