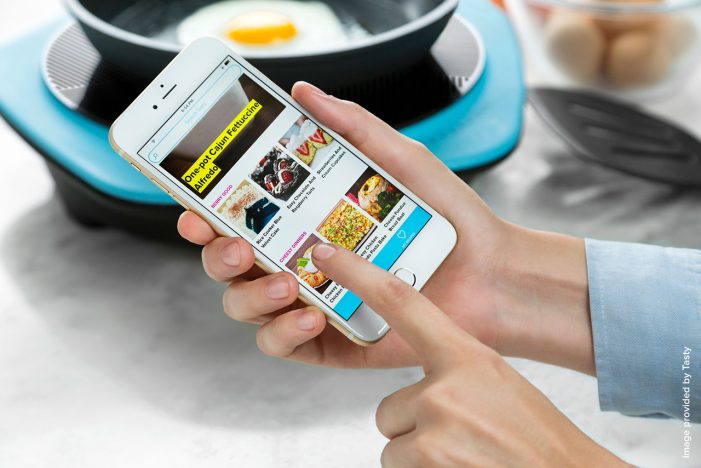 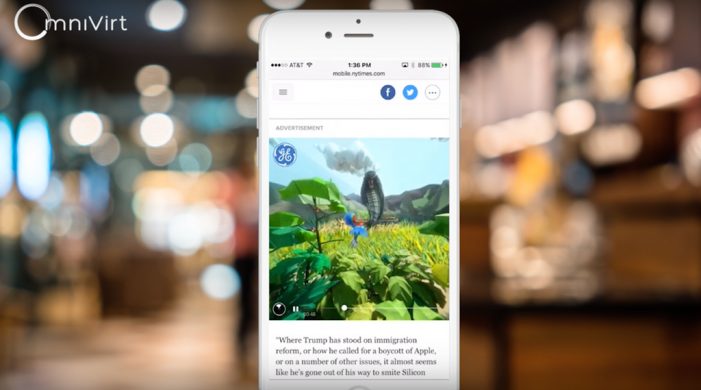 The New York Times has embedded a 360-degree video experience within its mobile website for the first time, in a move that could significantly increase audience exposure to the format. The paper already offers 360 degree through its designated app, NYTVR, which can be viewed either using the Google cardboard viewing set, or on the […] 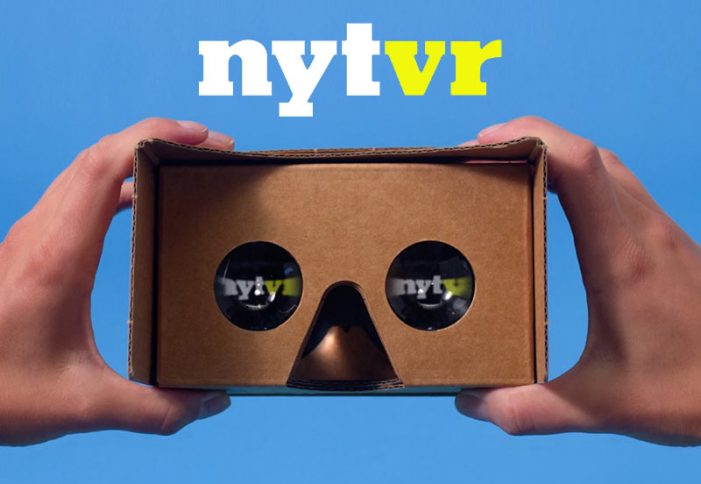