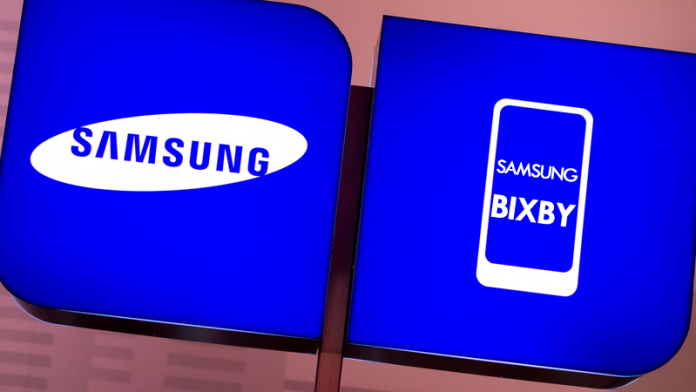 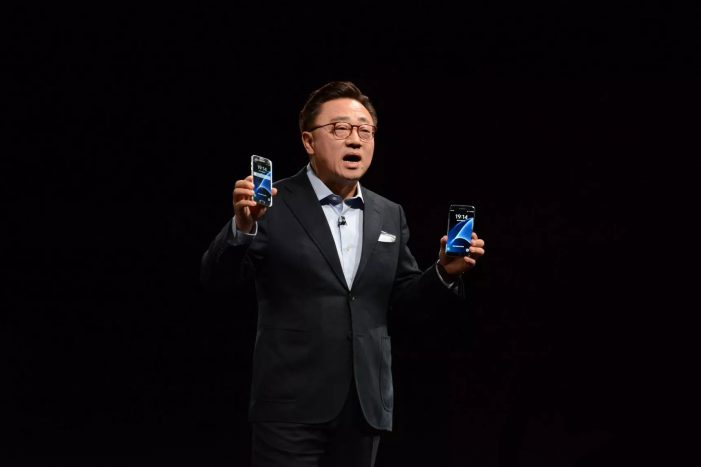 Samsung has admitted that its hotly anticipated Galaxy S8 device will miss the most significant trade show of the year, Mobile World Congress on 27 February. The South Korean firm is keen to get back on the front foot after the debacle surrounding exploding batteries on the Galaxy Note 7, prompting it to take its […]