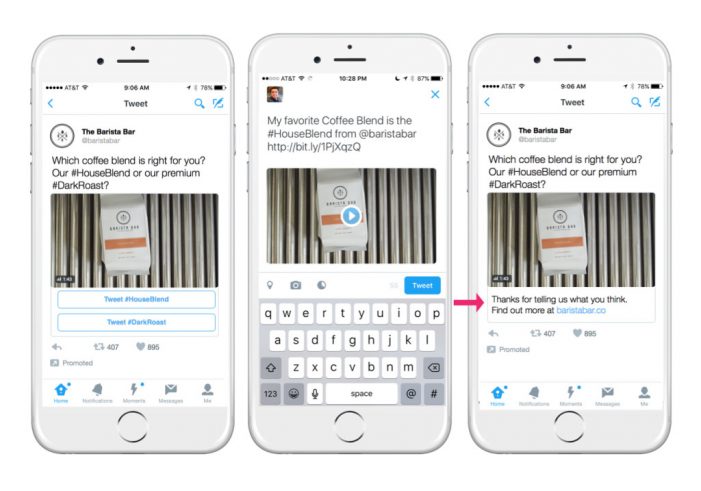 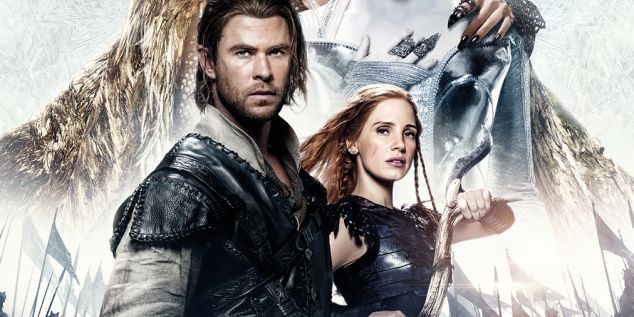 Twitter announced that it has rolled out First View to the UK and Europe, an ad offering that lets video promotions sit in prime positions on the feed, with Universal announced as the first brand to test the product. First View will work with a Promoted Trend to provide advertisers with premium ad placements for […]