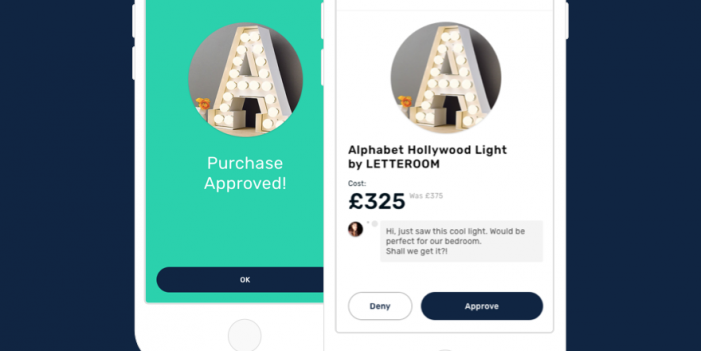 Most friction for any young couple is money orientated. The Telegraph reported on a YouGov survey in March, which backed this up, stating that 26 percent of couples claim that it is their key source of tension. In 2015, a poll by the Money Advice Service found that a third of Brits have had a partner […]