Instagram adds video chat to its host of features

Instagram is rolling out video chat in addition to a number of other new features. According to the Facebook-owned app, video chat will be available to users in the “coming weeks.” The feature, which will support both one-on-one and group chats, will also give users the option to minimize the video and continue the chat […] 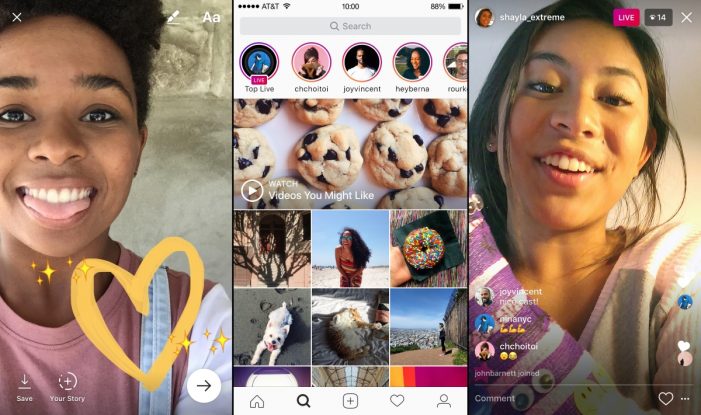 Instagram has added two new features, pushing it even closer to Snapchat by introducing disappearing photos and videos. It’s an add-on to Instagram Direct, the app’s direct messaging function. Users will have the option of sending photos and videos taken with the in-app camera which are deleted after two views. If the recipient replays the […] 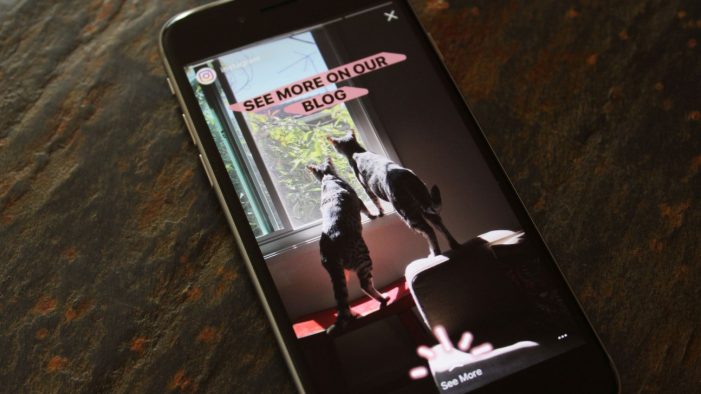 Instagram is adding three new features to Stories in what they are calling the biggest update to Stories since its launch. Starting November 10, the company will let creators add URL links to their stories that viewers can navigate to without leaving Instagram, add the ability for users to be “@ mentioned” in someone’s story, and […] 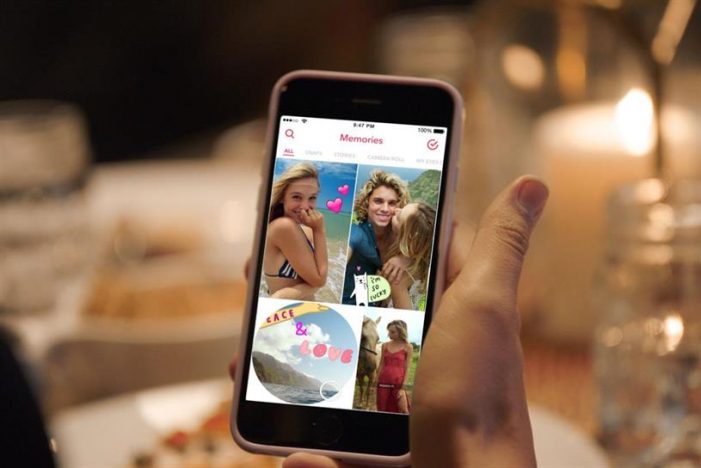 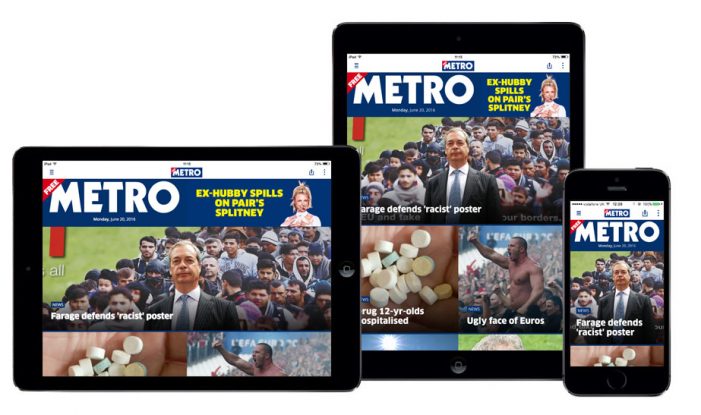