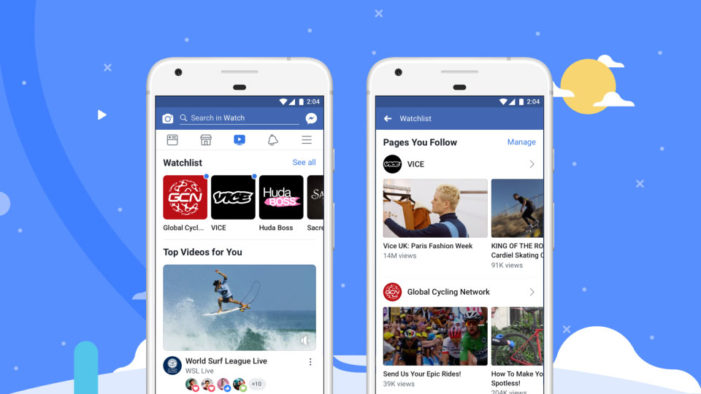 BBC News is launching a weekly news programme on Facebook Watch. Set to launch later in 2018, Cut Through The Noise will be the social media platform’s first funded non-US news programme. It is to focus on a different issue each week and will be set in BBC News’ Washington bureau or elsewhere in the […]

Facebook Watch, the social network’s streaming video platform, is getting its global rollout, just over a year after the service launched in the US. Content will include familiar names as well as original programming and exclusive series. The content lineup includes entertainment, news and sports programs, and aims to position Facebook as a more legitimate […] 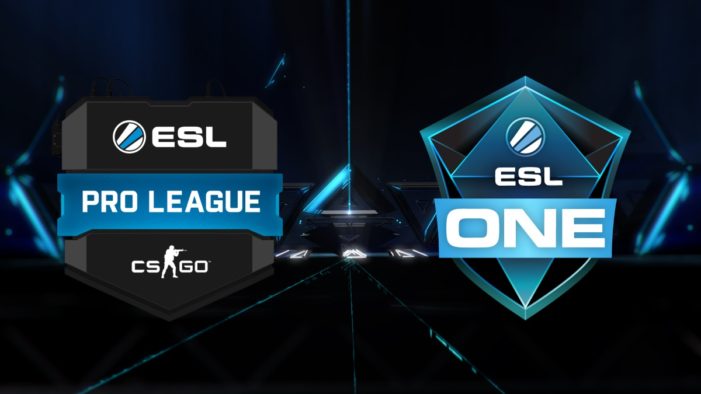