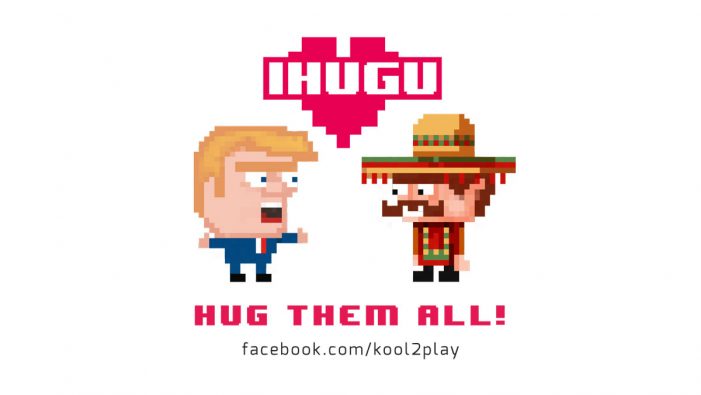 Donald Trump hugging a Mexican? A brotherly hug of a Jew and an Arab? Red Riding Hood cuddling with Big Bad Wolf? This are some scenes that are not the most probable sight in our reality. Kool2Play studio, known from playful and unusual productions, such as Clock Simulator, Estiman or Nice Slice, has decided to […] 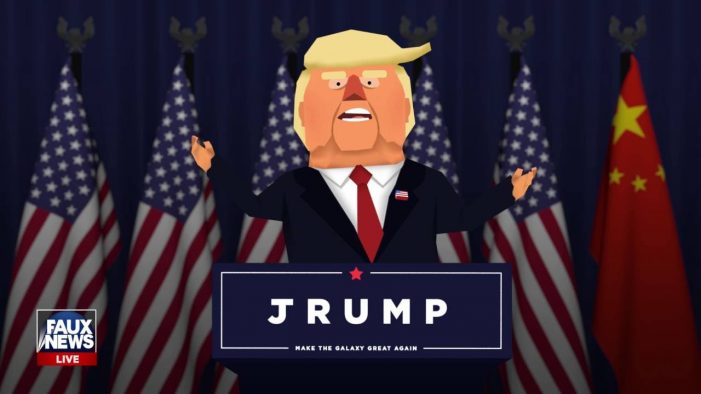 A future US president who looks (and talks) suspiciously like Donald Trump and triggers Armageddon on Earth stars in a caustic new mobile game app. Once the Earth is in flames in the game, President “Jrump” must colonise other worlds to “make the galaxy great again.” He needs to climb walls the player must build […] 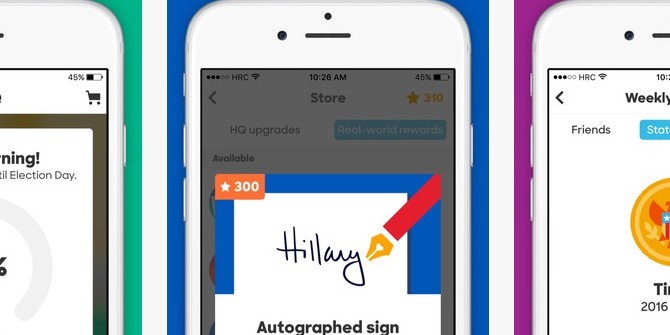 Hillary Clinton supporters are being urged to download an official smartphone app designed to help organise and motivate volunteers in support of her presidential bid by relaying the latest campaign news and events and encouraging competition by awarding points to the most ardent backers. Hillary 2016 is available now on Apple’s app store from which […]