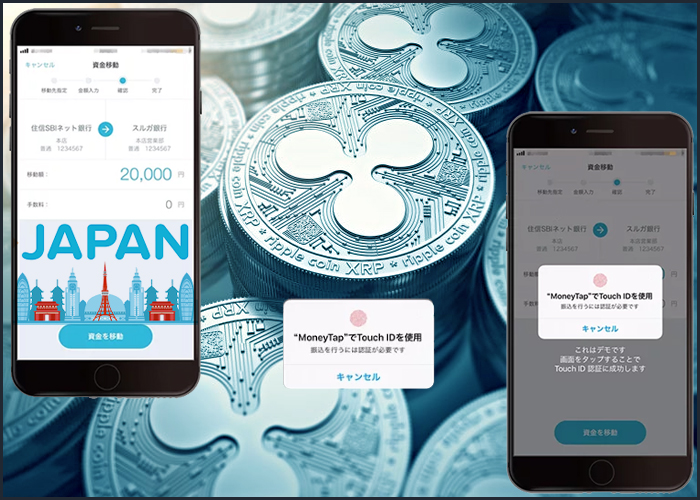 Two-thirds of Brits Unlikely to Try a Mobile-only Bank 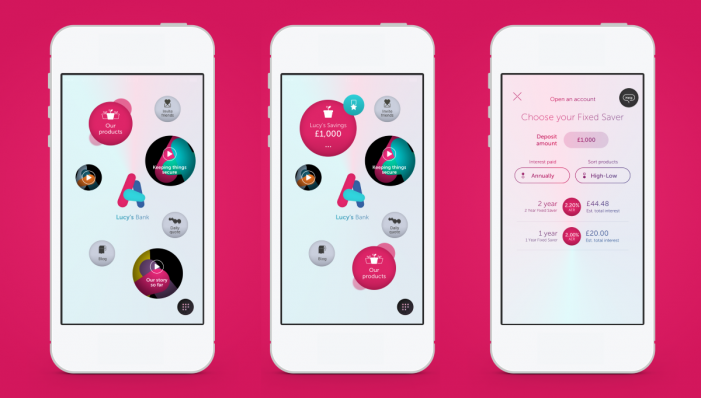 63 per cent of Britons say they would be ‘unlikely’ to try a mobile-only bank, according a Nielsen study. The main reason given for this unwillingness was concerns over security, but preference for visiting a branch – 50 per cent higher than the global average – was also a factor. Of the 63 countries surveyed, […] 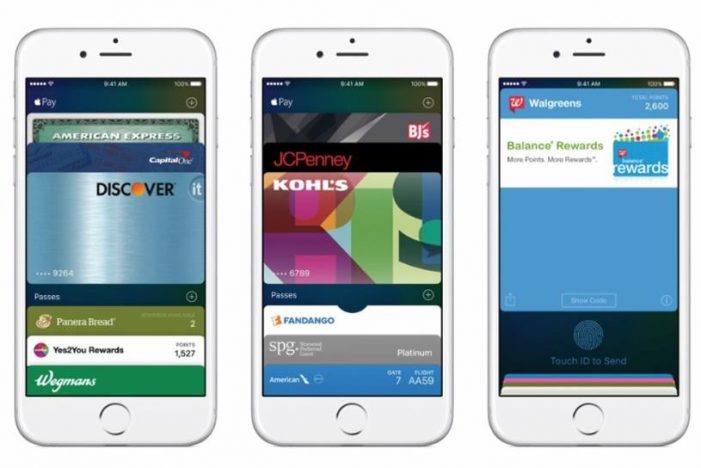 Bank customers may soon be able to exchange money on social media on Facebook or Twitter. Following a trial in Singapore in 2017, the service would allow people to wire money by selecting their Facebook or Twitter account instead of entering a bank account number and sort code. The service will bring together 20 banks to allow […]