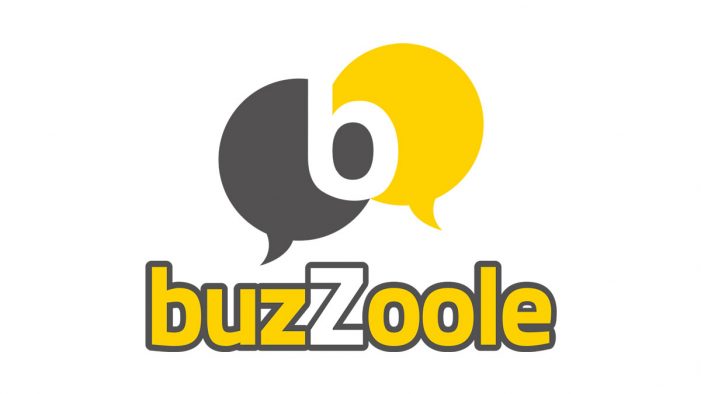 Influencer marketing platform Buzzoole has received two nods from FbStart, Facebook’s global start-up programme. Along with being selected for FbStart’s Bootstrap track, a scheme for early stage start-ups that have just launched a mobile app, Buzzoole has also been nominated for FbStart’s Apps of the Year awards, designed to reward the most innovative start-ups in […] 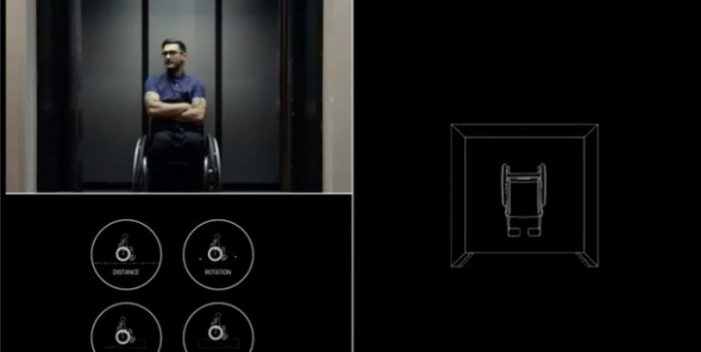 Campaigns exhibiting creativity and effectiveness, along with technical sophistication and consumer relevance from around the EMEA region compete to win coveted MMA EMEA Smarties™ Awards. The Mobile Marketing Association (MMA) EMEA has revealed the finalists for the MMA EMEA 2016 Smarties™ Awards, a shortlist that celebrates the talent and companies that have harnessed the power […]