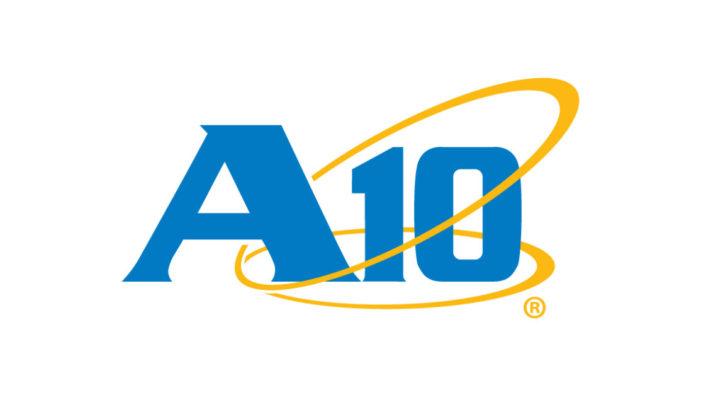 A10 Networks, a leading provider of intelligent and automated cybersecurity solutions, announced a global system integration and reseller partnership with NEC Corporation. The partnership will include the integration of A10 security products and technology into NEC 5G, Pre-5G and Network Functions Virtualisation (NFV) infrastructure systems. As service providers plan to rapidly commercialise 5G services, they […] 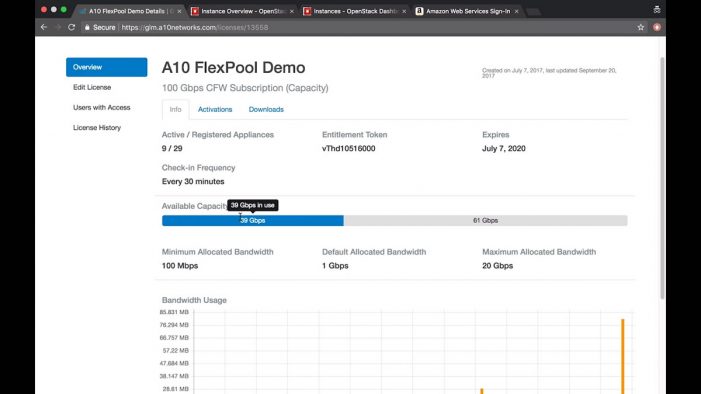 A10 Networks, a Secure Application Services company, announced A10 FlexPool, a software subscription model that provides enterprises and service providers with the ability to simplify the consumption of app services. The A10 FlexPool aggregated capacity model allows customers to flexibly allocate and re-distribute capacity across applications, multiple clouds and data centres.  As businesses attempt to […] 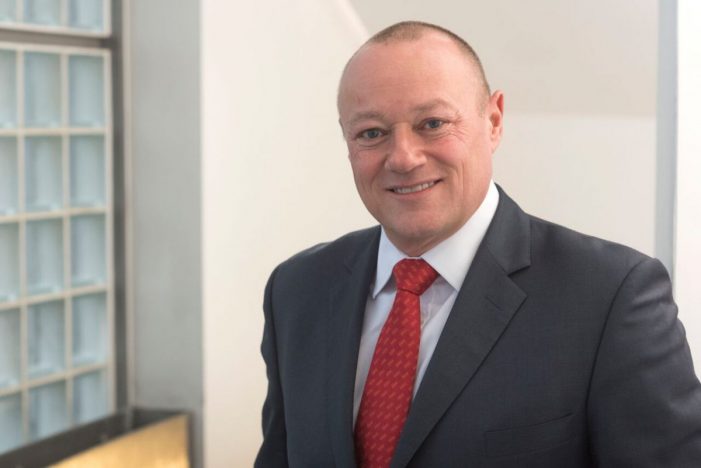 A10 Networks: Brits say mobile apps are as important as breathing, eating and drinking 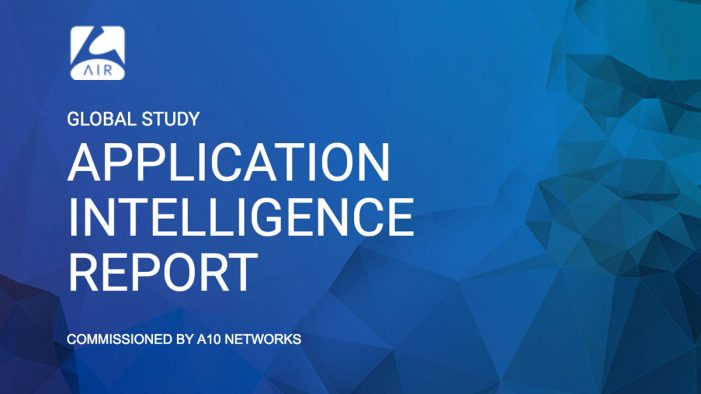 A10 Networks, a Secure Application Services company, has revealed  in new research that Britons are so addicted to and dependent upon their smartphones and applications that a quarter believe mobile apps are equally as important as a basic human resource such as eating, breathing and drinking. The Application Intelligence Report (AIR) is a global research […]