Snapchat is now selling merchandise in its app

By Newsroom on February 2, 2018Comments Off on Snapchat is now selling merchandise in its app 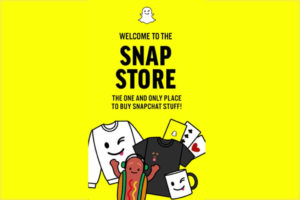 is selling merch inside a digital store in its app, a new e-commerce play that could hint at more stores to come.

The store appeared in the media section of Snapchat known as Discover, and it offers Snapchat-branded merchandise for purchase through the app. The Discover section had been reserved for media companies like Hearst, Vice, Condé Nast and BuzzFeed, which run channels that get updated daily with videos, articles and other content. There also are channels for shows from the National Football League, ESPN, NBC and other TV partners.

The hot dog plushie costs $20. There’s a hat with a fire emoji that costs $30, and a sweatshirt with the Snapchat logo that costs $50. 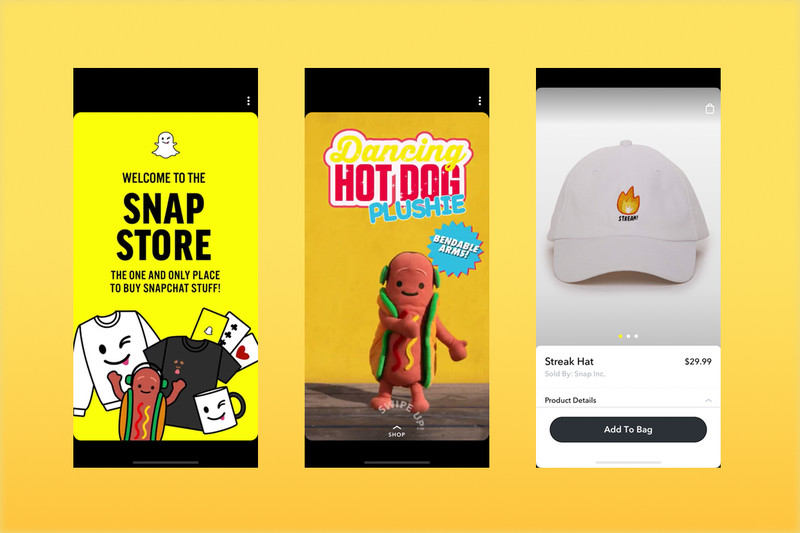 The company is reserving this e-commerce experience for its own merchandise, and not letting brands participate as of yet, according to a person familiar with Snapchat’s plans.

“This is more of a way to test full e-commerce capabilities within the platform, which could be interesting down the road if Snap proves out a real willingness to transact on the platform,” says Noah Mallin, head of experience, content and sponsorships at Wavemaker.

Snapchat has sold its own merch before—outside its app. For instance, it sold backpacks in 2015, and has made plush toys of its ghost logo.

It also has developed shopping opportunities through ads with brands like Target and 20th Century Fox. Interactive ads prompt people to swipe up and link to shopping on mobile sites outside of Snapchat.

Snapchat’s store asks people to input their credit card numbers at the checkout, giving Snapchat the potential for easier shopping for repeat customers in the future. 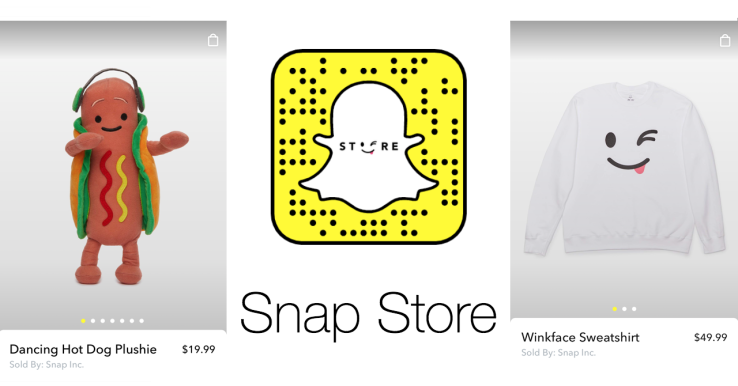 Rival app Instagram, part of Facebook, has already become a shopping destination. Instagram ads and unpaid posts can include shopping links that let people buy the items in the images.

With its new store, Snapchat is playing off its culture of disappearing videos, by alerting people that products could disappear from the store—a convenient way to drive demand. “Items may disappear,” the store’s opening screen says. “So if you like what you see, swipe up to buy it.” More products are set to drop on February 8th.

One telling omission from the store: It does not offer Spectacles, the video glasses Snapchat launched in 2016. However, the glasses never took off in the world of retail, and Snapchat has clearly moved on.

Snapchat has been struggling with revenue, too, and its quarterly report is coming soon. However, any sales from the store would not be reflected in last quarter’s numbers, and it will have to wait three months to see if hot dog plushy sales have an impact.

Snapchat is now selling merchandise in its app added by Newsroom on February 2, 2018
View all posts by Newsroom →